Story Code : 952996
Islam Times - Iran’s UN Envoy Majid Takht Ravanchi reiterated the need for the disarmament of the world’s nuclear weapon possessors, most importantly the US and the Zionist entity.
Addressing a United Nations General Assembly meeting held to mark the International Day against Nuclear Tests on Wednesday, Takht Ravanchi said that the United States was the world’s nuclear-weapon state that had carried out the majority of tests using the non-conventional weapons since 1945.
Throughout the period, “about 2,000 tests have been carried out, 1,054 of which by the US,” he told the Wednesday meeting, adding, “These sinister tests have been used as preliminary steps towards the production, proliferation, and even use of nuclear weapons.”
“The devastating consequences of nuclear tests reverberate across generations, with a widespread and profound impacts on not only the people but also our planet,” the Iranian envoy reminded, as quoted by Tasnim news agency.
He further urged the international community against the continued tolerance of ownership of such weapons by the Israeli regime—the US’s most treasured ally in the Middle East that is in possession of hundreds of nuclear warheads.
Takht Ravanchi laid emphasis on the fact that the humanity’s very survival depends on the international community’s resolve to stand up to the deployment of nuclear weapons and its commitment to the weapons’ ultimate destruction.
Share It :
Related Stories 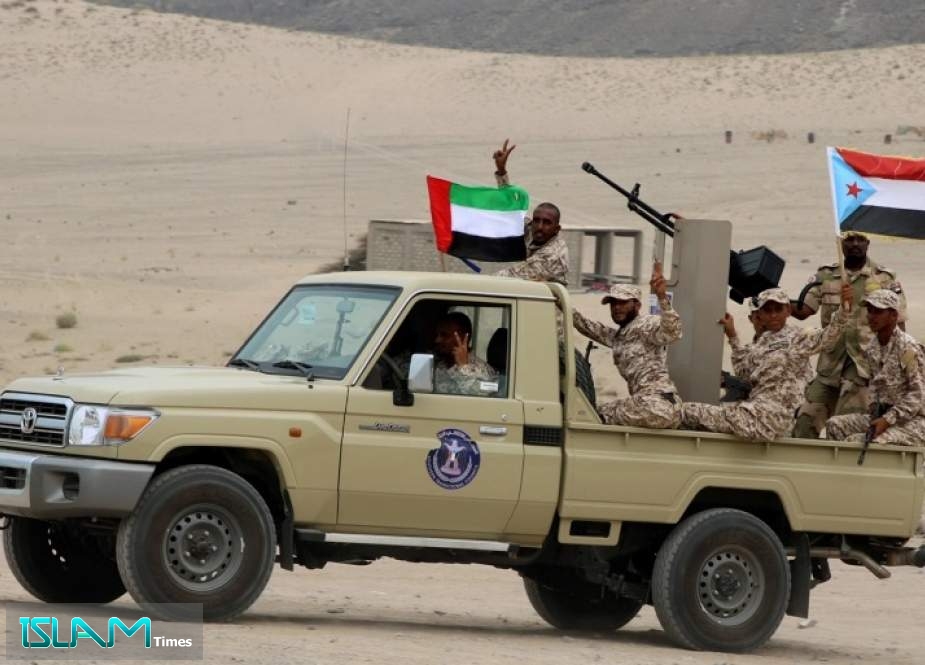