We Had to Work with Some Members of Taliban: White House

Story Code : 953077
Islam Times - A White House spokesman said Thursday, "We had to work with some Taliban members to evacuate the US citizens and other people with legal residency."
The White House released a statement Thursday praising the “businesslike” and “professional” Taliban for its cooperation with the departure of US citizens and lawful residents via a charter flight.

“The Taliban have been cooperative in facilitating the departure of American citizens and lawful permanent residents on charter flights from [Hamid Karzai International Airport],” Jen Psaki said. “They have shown flexibility, and they have been businesslike and professional in our dealings with them in this effort. This is a positive first step.”

The White House has tried to walk a careful line of working with the Taliban after its takeover of Afghanistan while avoiding an embrace of the group, which had been overthrown in the initial US invasion in response to the 9/11 terrorist attacks nearly 20 years ago.
Share It :
Related Stories 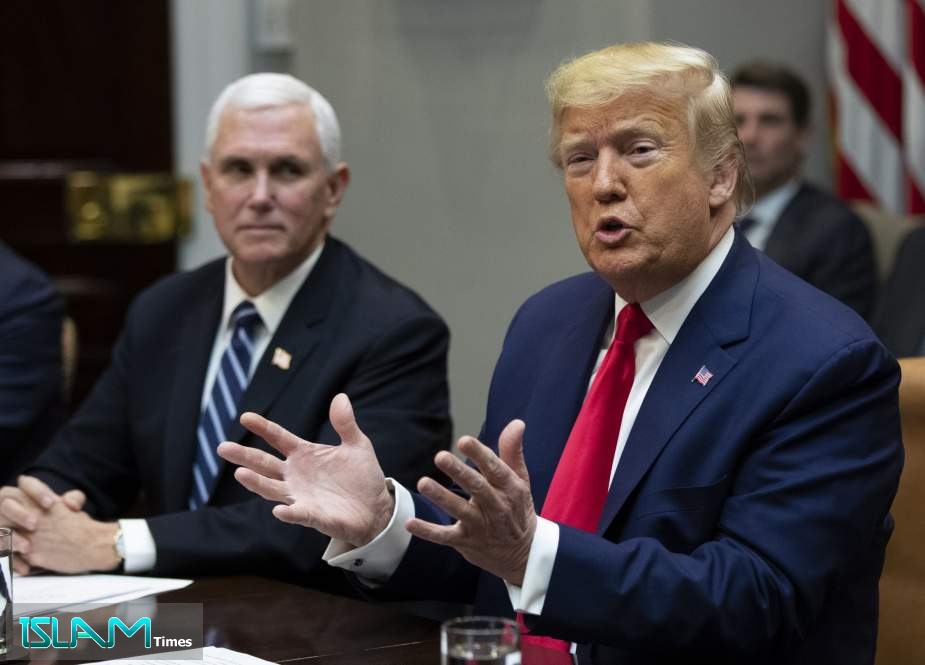