Riyadh Begins to Withdraw Its Armament from Yemeni City of Ma'rib

Story Code : 953078
Islam Times - As the time for the final assignment of the battle of Ma'rib by the Sanaa forces approaches, Riyadh has begun to withdraw its heavy military armament from the city of Ma'rib.
A military convoy of Saudi aggressors was ambushed in eastern Ma'rib on Thursday.

Meanwhile, news reports indicate that Riyadh has begun withdrawing its heavy military equipment from the city of Ma'rib after the time for the final assignment of the battle of Ma'rib by the Sanaa forces approached.

Tribal sources told Al-Hurra News website that gunmen believed to be from the Sanaa forces ambushed a convoy of Saudi soldiers, officers, soldiers, and military equipment as they passed near the al-Qarun area between al-Rawik and Ghobarian barracks in the Wadi al-Abida area.

The operation reflects a major shift in the rules of engagement in the battle of Ma'rib, with Sanaa forces adopting a new strategy as the conflict approaches the countryside, relying on direct and lightning strikes against the invaders' operations rooms.

The ambush operation against the Saudi aggressors coincided with the news of the widespread advance of Sanaa forces in the past few hours on most of the surrounding fronts and entrances to the city of Ma'rib.
Share It :
Related Stories 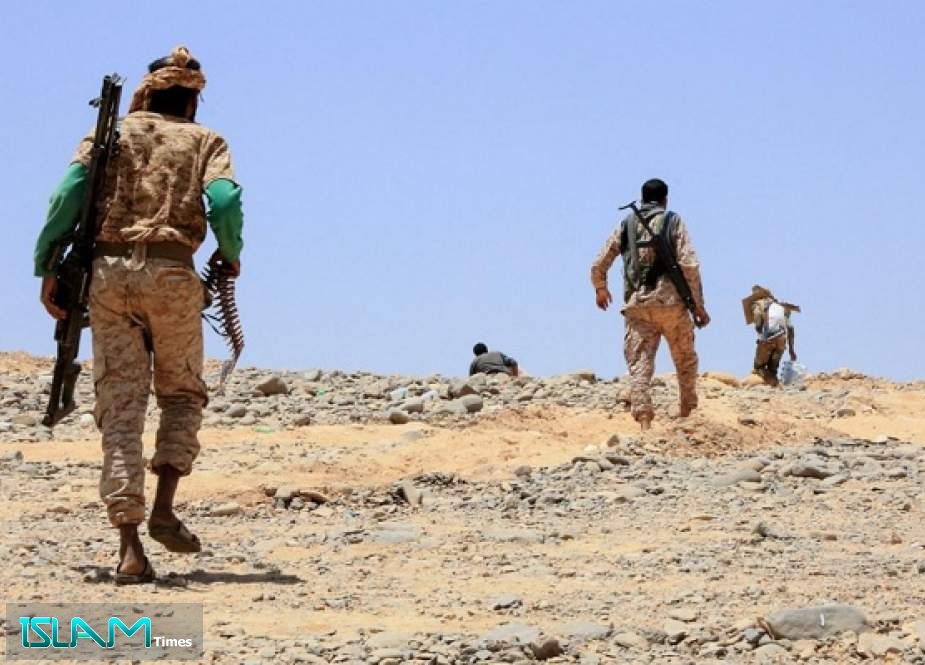