Story Code : 953079
Islam Times - Donald Trump White House tried to play down injuries suffered by the US troops in the attack by Tehran on Ein Al-Assad base in Iraq in early 2020 in retaliation for Washington assassination of anti-terror commander Lieutenant General Qassem Soleimani, according to a former White House official.
Alyssa Farah said she fended off the pressure from the White House, which came after Trump had first claimed there had been no casualties and then dismissed the injuries as “headaches” and “not very serious”.

More than 100 US troops were ultimately diagnosed as having suffered traumatic brain injuries in the missile attack on two bases in Iraq housing US troops in January 2020, launched by Tehran in retaliation for the US assassination of Gen. Soleimani.

Roughly 80% of the American casualties from the missile attack were able to return to duty within days, but dozens had to be evacuated to Germany and then the US for treatment.

Farah described the attack as the “heaviest several hours of my life” in an interview with a new podcast, One Decision, hosted by former CNN journalist Michelle Kosinski and the former head of Britain’s MI6 intelligence agency, Sir Richard Dearlove.

Farah, who went on to work in the White House, stated that when Trump claimed there had been no casualties in the wake of the attack it was “true at the time that we gave those facts to the president”.

But she added, “I think where things got shaky was there was an effort from the White House to want to say, this was not successful – the Iranians were not successful in harming our targets in response. And I think that went too far."

“And I think that it ended up glossing over what ended up being very significant injuries on US troops after the fact,” Farah told the podcast.

She stated it was Pentagon policy to release the facts as they arrived and were verified, and as a result the total reported number of casualties climbed throughout January 2020, irritating the White House.

“We did get pushback from the White House of, ‘Can you guys report this differently? Can it be every 10 days or two weeks, or we do a wrap-up after the fact?’” Farah said, adding, “The White House would prefer if we did not give regular updates on it. It was this drip, drip of quote unquote bad news.”

Farah stated she did not give in to the pressure, noting, “My feeling was, if my experience had taught me anything, transparency is always going to be your best friend in that field.”

The assassination of Gen. Soleimani, as his car was leaving Baghdad airport on his arrival in Iraq, was open state terrorism by Washington. The UN’s special rapporteur on extrajudicial killings at the time, Agnes Callamard, deemed it an “unlawful killing” because Washington had not provided sufficient evidence of an imminent threat from Soleimani.

General Soleimani was on a diplomatic mission to Iraq at the invitation of the Baghdad government.
Share It :
Related Stories 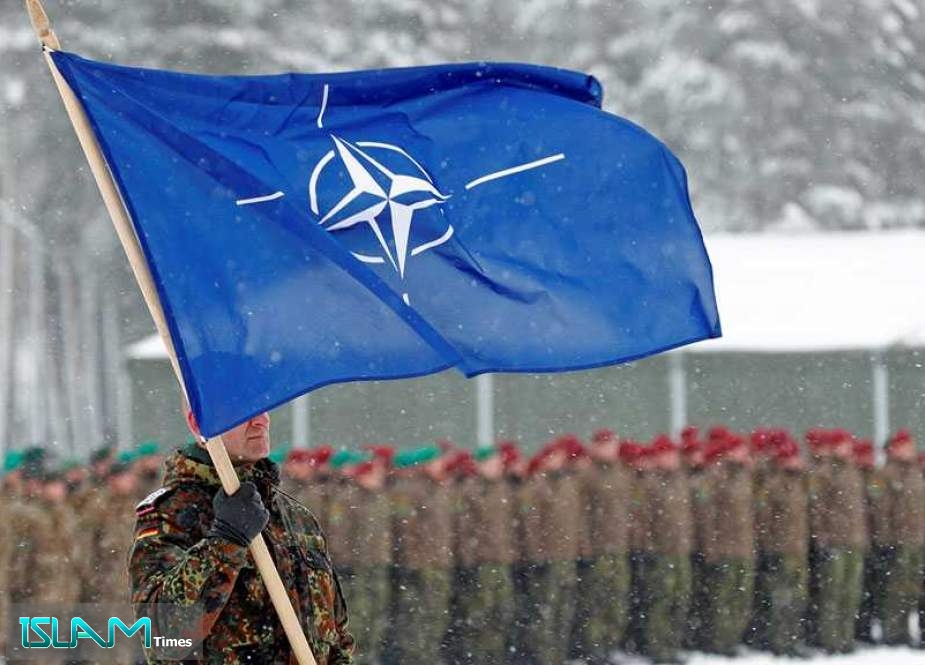