US, West Never Help Others, Have Inflicted Carnage on Afghans: Iranian President

Story Code : 953274
Islam Times - President of Iran Ebrahim Raisi decried the policies of the US and other Western governments that have never proved useful in settling the problems of other nations, saying they have only wreaked havoc on the Afghan people over the past 20 years.
In comments at the conclusion of a visit to Iran’s eastern province of South Khorasan on Friday evening, Raisi stressed the need for reliance on the domestic capabilities to address the problems.

The US and Westerners have never untangled any problem facing other nations, and will not do so in future either, the president stated.

He pointed to the American invasion of Afghanistan, saying the Western policies have only wreaked havoc on Afghan people for 20 years and have not brought about anything but carnage.

“I believe there is no unsolvable problem in the country (Iran),” Raisi added, saying the faithful people and youth can resolve all problems with self-reliance.

On various occasions, Leader of the Islamic Revolution Ayatollah Seyed Ali Khamenei has also referred to the United States and some other Western countries as unreliable sides, calling on Iranian authorities to rely not on the West but on domestic capacities and capabilities.
Share It :
Related Stories 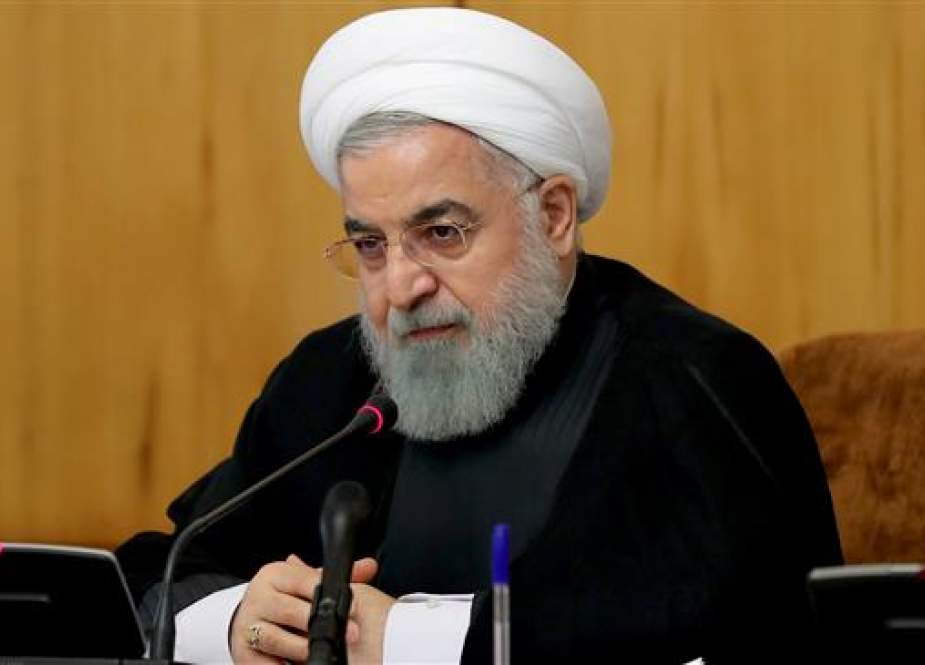