Story Code : 953277
Islam Times - Western countries have practically declared a war on the Russian mass media, Russian Foreign Minister Sergey Lavrov told journalists on Friday.
"The war has practically been declared," he said, commenting on a question about the West’s "undeclared war" against Russian journalists.

He noted that Russia had to take tit-for-tat measures and did not extend the visa of BBC journalist Sarah Rainsford after a TASS employee had faced similar problems. "After a patient two-year wait for a British visa" to the Russian journalist, the British side received a corresponding notification from the Russian side, the minister added.

"We warned them: we don’t want journalists to suffer from information or any other wars, but we will be forced to respond because you have gone beyond all boundaries of decency," Lavrov said. "We asked the BBC correspondent to leave and explained the whole situation to her. She demonstrated understanding, nodded her head, lamented, but once outside Russia began to shower her statements on us that it is a shame."

According to the Russian top diplomat, such logic is "ridiculous." "Facebook obliged our mass media to mark their products as made to a state order, the government-controlled mass media - RIA Novosti, TASS and others, but the BBC is also financed by the government. However, when we cite this example, they say: as for us, it is a different thing, we have democracy while you have an authoritarian rule. It might have been ridiculous but, as a matter of fact, they are promoting their approaches via international organizations."

Sarah Rainsford’s visa expired on August 31, and she left Moscow.

The Russian Union of Journalists earlier demanded discrimination of Russian reporters abroad be stopped immediately. It focused special attention on such practices in the United Kingdom and stressed that it "has nothing to do with the principles of the commitment to the freedom of speech and information declared by the British authorities.".
Share It :
Related Stories 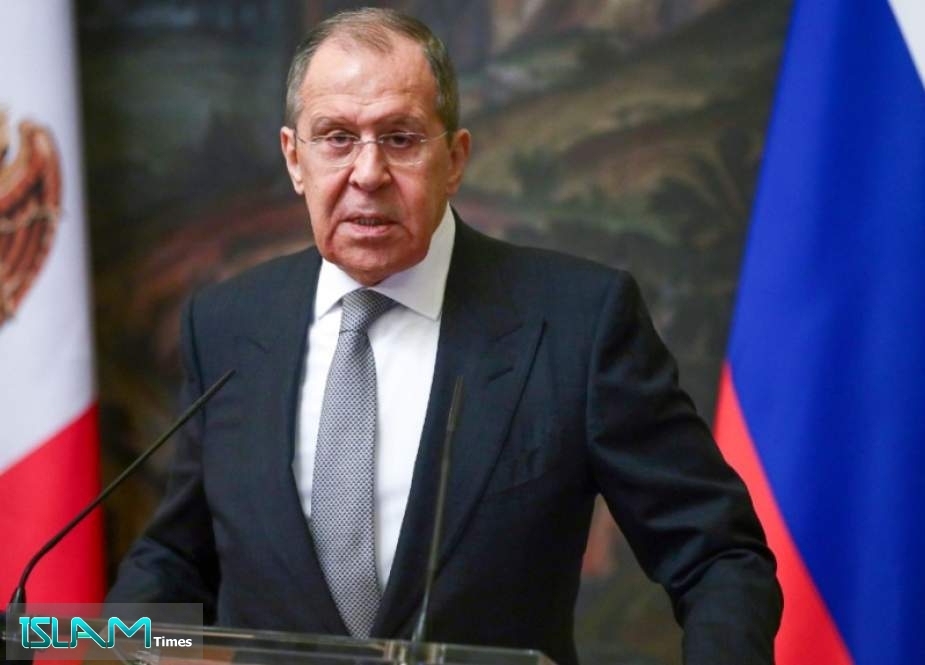