"We are talking about a near future in which a small Gaza will challenge and defeat Israel," Masha'al said.

He noted that the Israeli regime would leave the land of Palestine, just as the United States left Afghanistan in humiliation.

"Anyone who imagines that the normalization of relations with the Zionist regime will bring them political achievements is making mistake," the Head of Palestine's Islamic Resistance Movement (Hamas) recalled.
Share It :
Related Stories 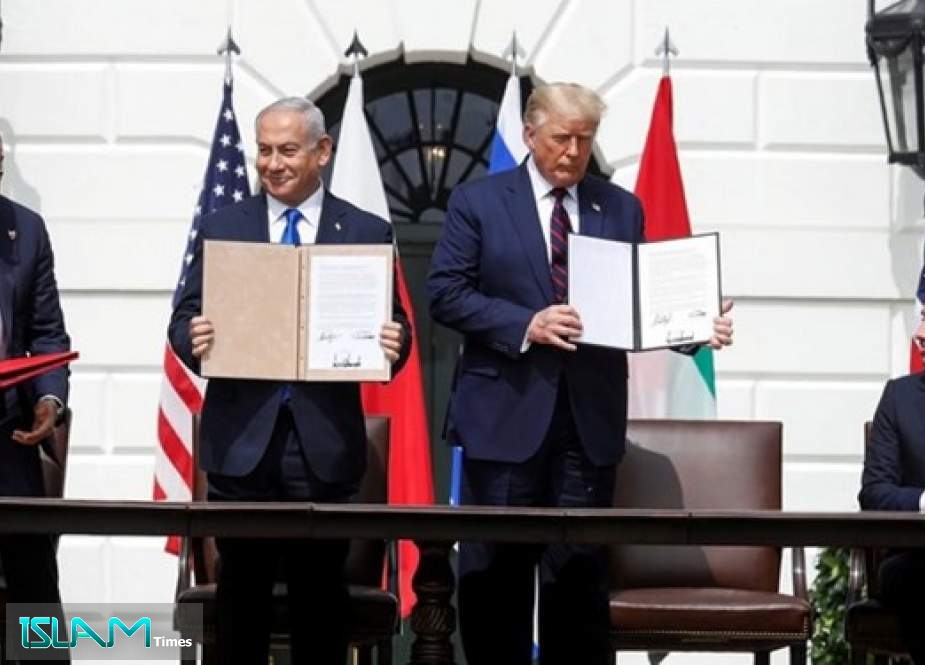