Weaker Than a Spider Web: The Loss of the “Epic” Intelligence

By Mohammad Sleem
Story Code : 953406
Islam Times - A "miserable failure", that's how the former commander of Gilboa prison described the covert operation led by the 6 Palestinian prisoners who escaped the high security prison north of occupied Palestine.
Gilboa prison is considered one of the most important and highly ranked security prisons in occupied Palestine. It was built in 2004 and designed with the help of Irish specialists and only includes prominent Palestinian prisoners.

“Israeli” media quoted the former commander saying that the escape of the 6 Palestinian detainees was shameful and the most dangerous accident that could happen. On the morning of the escape, prison guards and members of the investigation team were in a state of shock.

Severe responses from senior officers and politicians in the “Israeli” regime to the operation lead to serious questions from “Israeli” media outlets on the ability and the coherence of the regime’s security institutions, in the light of the most recent event.

The “Israeli” entity’s KAN broadcaster announced that the authorities will investigate with the prison service members who took unusual decisions, in addition to huge suspicions regarding cooperation with the prisons.

Another “Israeli” news outlet, The times of “Israel” described the jail break as one of the worst escapes in the “Israeli” entity’s history.

To make things worse for the security institutions, the “Israeli” daily Haaretz said the prison blueprint was previously published online, making it available to the public. It further added that during this time it wasn't clear if this highly dangerous threat helped the prisoners in their plan.

Moreover, the “Israeli” daily stated that the security failure regarding the prison service administration is well known and clear for a long time. To rub salt into the wound, no precautions had been taken to prevent any possible threat or act done by the Palestinian prisoners.

And with another shocking news, Haaretz declared that the prison warden on shift during the prison break, fell asleep.

On the political level, “Israeli” Prime Minister Naftali Bennett said that the incident might affect the front lines on “all our borders”, and not only on internally.

After the accident, the “Israeli” army spokesman announced that army forces will be increased to three battalions and seven armored companies to widen the search operations.

Commenting on the breakout, commander of Hermon Prison Commissioner Yariv Cohen, in an interview with the “Israeli” Yedioth Ahronoth newspaper, classified the Islamic Jihad movement – to which five of the six prisoners belong to – as “a very sophisticated group”, adding that “there is no doubt that we need to understand why we did not pick up on this intelligence-wise”.

Based on the above-mentioned, an immense intelligence failure occurred in the “Israeli” regime’s different security sectors, and it’s one of its kind that the great escape by the Palestinian prisoners was considered a historic operation and one of the smartest, although it is not the first.

All in all, the Palestinian detainees’ historic breakout with all the surrounding factors, including the time taken to dig the ten-meter-long tunnel and the tools used to do it, in addition to the security level at the Gilboa Prison, proved that no matter how heavily equipped the “Israeli” regime gets and with more advanced human resources, it will remain weaker than a spider web. 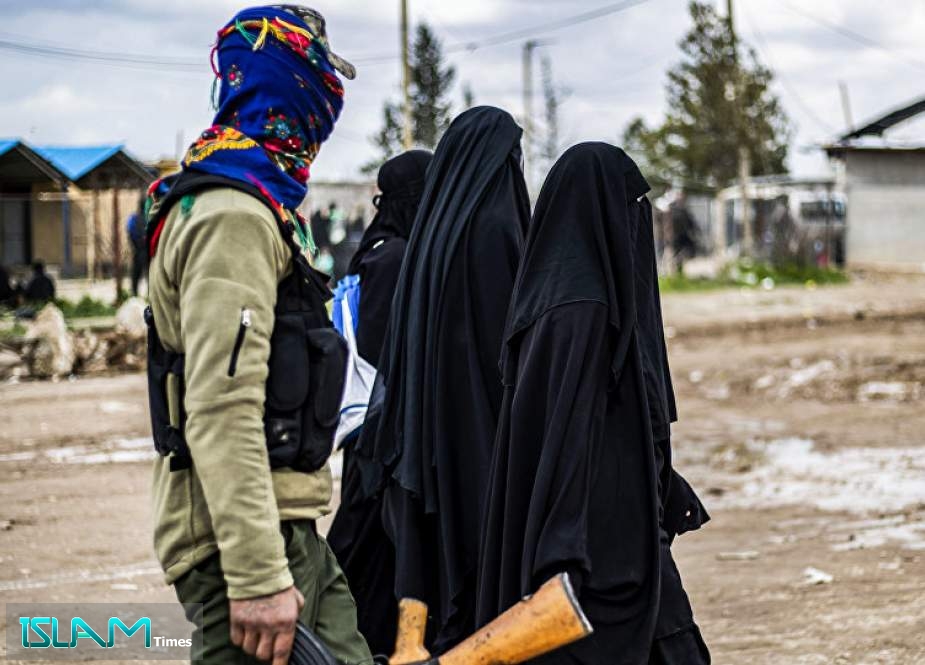