Story Code : 953413
Islam Times - Russia and the Central Asian countries are threatened with a new wave of a migration crisis against the background of the situation in Afghanistan, Deputy Chairman of the Russian Security Council Dmitry Medvedev said in an op-ed.
"Tens of thousands people had to leave their homeland in search for a peaceful life. To this day, Afghan citizens make up one of the largest groups of refugees seeking shelter in Europe. A new round of the migration crisis is also looming for Russia and the countries of Central Asia," he stated in the op-ed for the Gazeta.ru news website, published on Saturday, TASS reported.

He added that the US and its allies "abandoned tens of thousands of Afghans who, sincerely believing in the ‘Western future,’ have been closely cooperating with NATO during all these twenty years.".

Moscow is interested in intra-Afghan differences being settled with the participation of the entire range of political forces in this country, Deputy Chairman of the Russian Security Council said.

"The situation shaped in Afghanistan due to US’ actions demands profoundly thought out, well-considered political steps. Undoubtedly, Russia is interested in intra-Afghan differences being settled. However, this should be done by the country’s own political forces that reflect the entire range of its society," he emphasized.

Medvedev thinks that Russia’s main goal in this situation is to "ensure not only own security but also the security of allies in the CSTO."

"Otherwise, the consequences of the Afghan conflict may emerge on the territory of our neighboring countries," he added.
Share It :
Related Stories 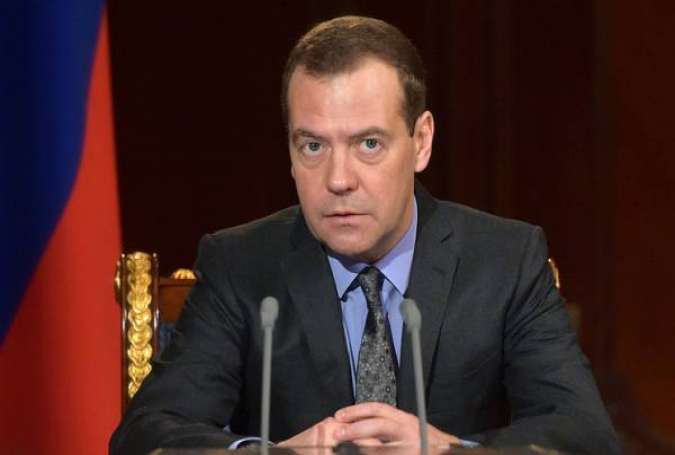