Story Code : 953464
Islam Times - Iranian Army Commander Major General Abdolrahim Mousavi praised the naval forces of the country for accomplishing a major mission in the Atlantic Ocean, saying the US has been thrown into a state of strategic bewilderment and passiveness after the Iranian flotilla’s deployment.
In an address to a Sunday ceremony on the return of the Iranian Navy’s 75th flotilla of warships from the mission to the Atlantic Ocean, Major General Mousavi said the global arrogance, and above all the “American terrorists”, have been in confusion and strategic bewilderment after the Iranian Navy’s overseas mission.

In practice, it is the Islamic Republic of Iran that has generated a process in the Atlantic Ocean, in high seas, and specifically near the courtyard of the arrogant powers, and has forced them into a state of passiveness, the top general added.

The Army chief also said that the Navy’s mission has proved that no obstacle would hinder the Iranian nation’s determination on the path to civilizational rise in seas and that the so-called maximum sanctions have only strengthened Iran’s resolve to achieve its goals.

The 75th flotilla of military vessels, including Sahand destroyer and Makran forward base ship, returned to Iran on Thursday after a mission that lasted 133 days.

The flotilla has sailed 45,000 kilometers in three oceans, passing by 55 countries in three continents.

According to Commander of the Iranian Navy Rear Admiral Shahram Irani, the Iranian flotilla completed the mission without receiving help from any country.

The Iranian warships did not need to make any port call to fulfill even the technical needs, he said.
Share It :
Related Stories 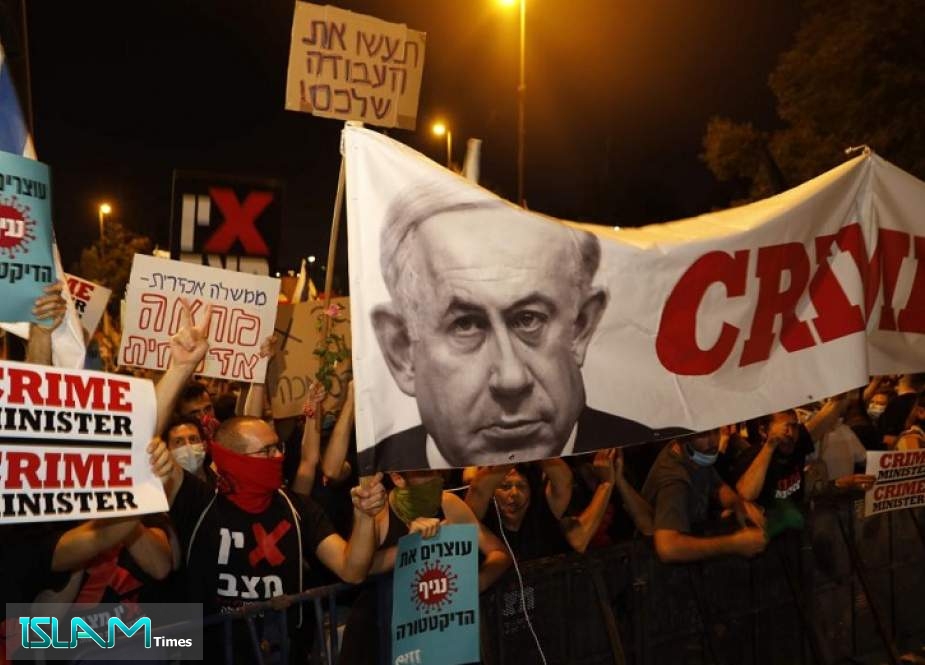