This is the first official visit of a foreign official to Tehran after the election of Ebrahim Raeisi as President of Iran.

An unnamed Iraqi government official told AFP that Mustafa al-Kadhimi is scheduled to discuss the issues related to energy imports from Iran, security and counterterrorism, and Iran-Saudi relations.

According to him, the tense relations between Iran and Saudi Arabia and Iraq's efforts to mediate will be discussed during the meeting, and Iraq has previously mediated several meetings between officials of the two countries.

The Iraqi official also said that the issue of issuing visas for Iranian pilgrims to visit the holy shrines in Najaf and Karbala will also be discussed during the meeting.

The Iraqi prime minister had previously announced that he would travel to Tehran after the new Iranian government took office.
Share It :
Related Stories 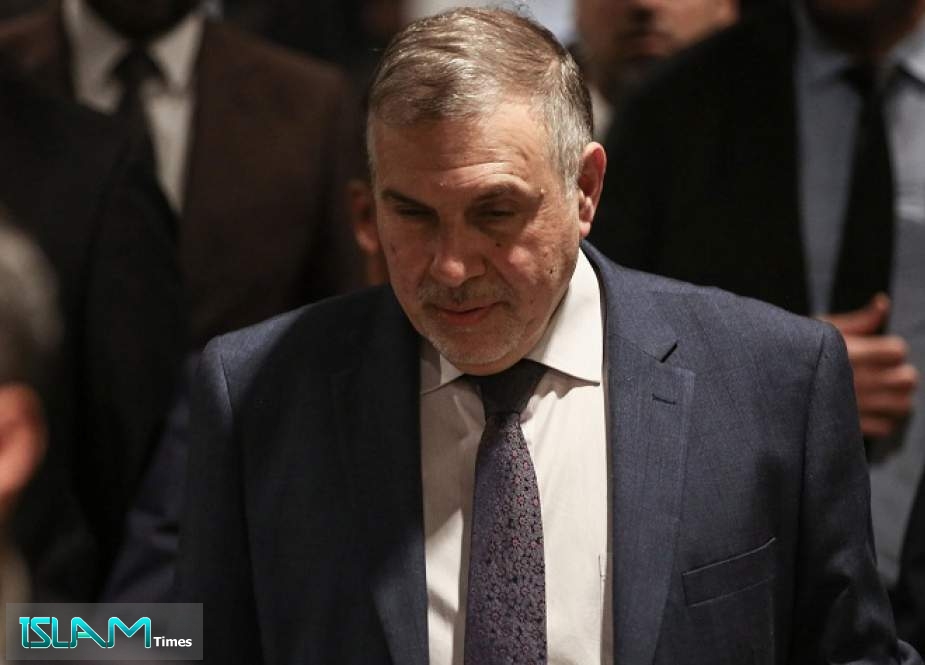