Story Code : 953594
Islam Times - Former US President Donald Trump recently took another verbal shot at the Biden administration over its hectic withdrawal from Afghanistan, zeroing in on abandoned military equipment left in the country that he claims could be reverse-engineered by China and Russia.
Speaking to Sharyl Attkisson, the host of 'Full Measure', Trump lashed out at an "incompetent" withdrawal, claiming that US adversaries could take advantage of US military equipment abandoned in Afghanistan.

The former president attempted to cast doubt on the idea that the US war in Afghanistan has ended. He took the opportunity to touch on the number of Afghan refugees brought to the United States after the evacuation, questioning whether they truly are "interpreters."

The former reality television host went on to claim that refugees are "going to be terrorists" because "they were very powerful" and "very energetic in getting onto the aircraft."

When it comes to US military equipment left in Afghanistan, CENTCOM estimated that at least 170 pieces were abandoned as American soldiers left the country. According to CENTCOM Chief Gen. Kenneth McKenzie, most of the pieces have been demilitarized or made inoperable.

USA Today reported that among abandoned US military equipment were at least 70 Mine-Resistant Ambush Protected vehicles, 27 Humvees and 73 aircraft. In regard to the latter, McKenzie noted that "those aircraft will never fly again."

According to National Security Adviser Jake Sullivan, who admitted that a "fair amount" of military equipment" was already seized by the Taliban, US officials did not have a "sense that they [the militants] are going to readily hand it over to us at the airport."

According to reports, the US has spent some $83 billion in training and equipment for Afghan security forces since 2001.

Republican lawmakers have repeatedly expressed concern about the decommissioned military equipment ditched by US forces in Afghanistan, with many calling for a "full account" of the assets and a detailed list of demilitarized equipment left behind amid the chaotic withdrawal.
Share It :
Related Stories 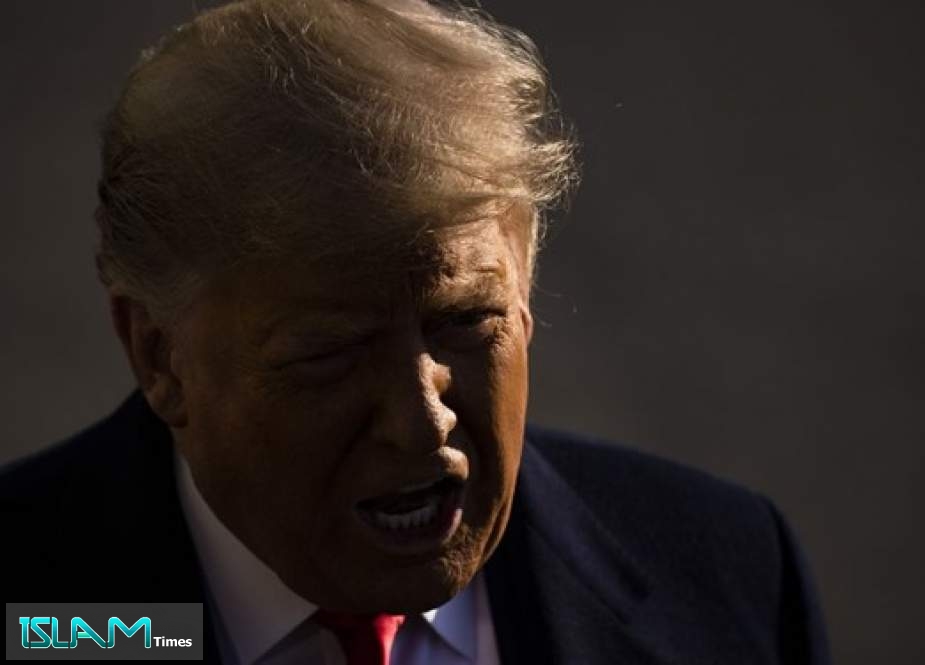