Story Code : 953693
Islam Times - The American and British embassies in Baghdad control social media sites, especially Facebook, says the secretary-general of the Asaib Ahl al-Haq movement in Iraq.
The US and the British embassies worked hard to tarnish the image of the Hashd and Muqawama (Iraqi Popular Mobilization Units and Resistance Forces), accusing them of various accusations such as disloyalty to their countries and anything else, Iraqi senior cleric, Sheikh Qais al-Khazali said in a video message.

"They accused the al-Hashd al-Shabbi and Muqawama of having ties with other countries, including Iran," al-Khazali added.
Share It :
Related Stories 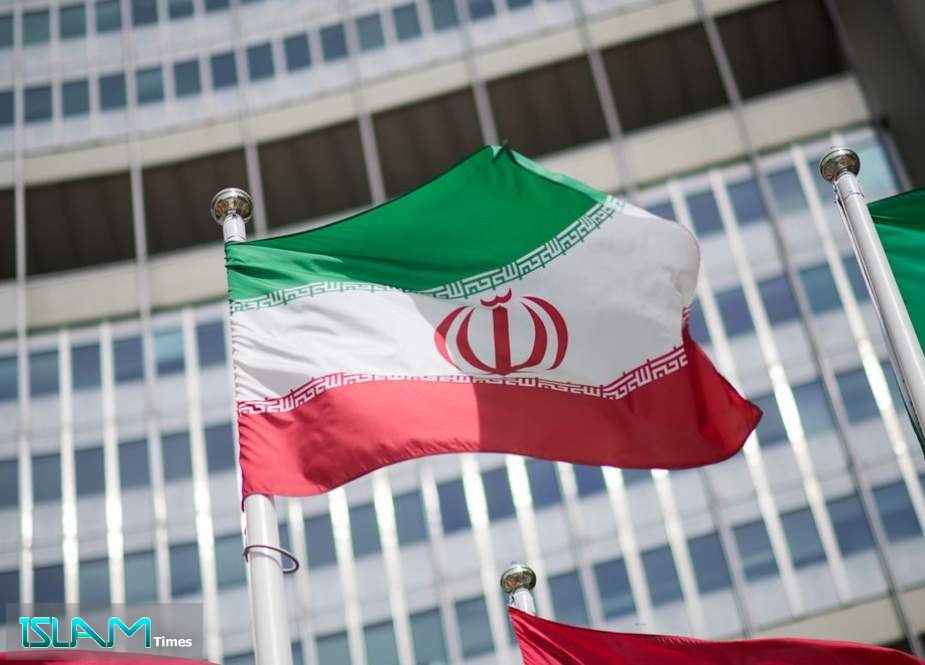