Four Killed, Injured in a Bomb Blast in Afghanistan Kunduz

The explosion is said to have occurred at 18:30 on Monday, caused by a bomb planted in a car, the report added.

This is the first such incident happened in Kunduz province since Taliban took control of Afghanistan.

No further details have so far been released about the incident.
Share It :
Related Stories 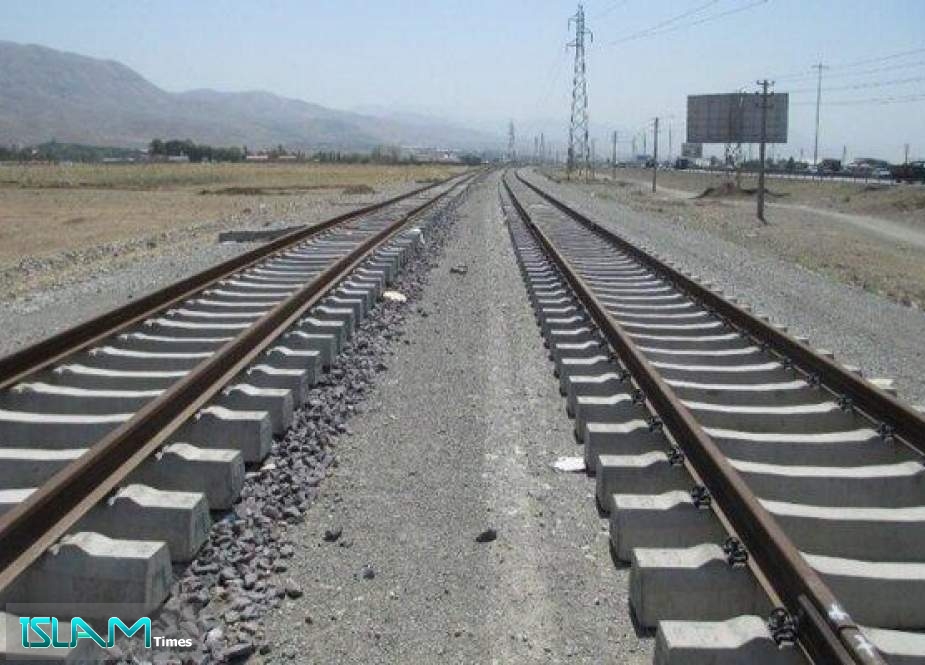