Story Code : 953899
Islam Times - News sources reported Wednesday morning that US fighter jets had attacked a checkpoint that was controlled by the Iraqi popular mobilization forces on the Iraqi-Syrian border.
The Iraqi Sabrin news channel reported that US F-15 fighter jets targeted Iraqi units guarding the country's border with Syria.

According to the Saberin news channel, the airstrike destroyed two vehicles of the Iraqi People's Mobilization Organization (Hashd al-Shabi) but did not cause any casualties.

The United States and the Zionist regime have repeatedly targeted the positions of resistance groups, including the Iraqi popular mobilization forces in various parts of Iraq and Syria.

The United States and the Zionist regime have stepped up efforts to intensify pressure after the resistance forces succeeded in countering terrorist groups in the region.

The Iraqi People's Mobilization Organization, as a key member of the Resistance Front, has a key role to play in countering US-Zionist conspiracies and actions in the region.

The Iraqi PMU was established in 2014 by the fatwa of Ayatollah Ali Sistani, the supreme authority of the Iraqi Shiites after the ISIS terrorist group occupied some regions and cities of Iraq; Meanwhile, in 2016 with the consent of the Iraqi parliament, the Iraqi PMU was placed under the command of the country's Armed Forces.
Share It :
Related Stories 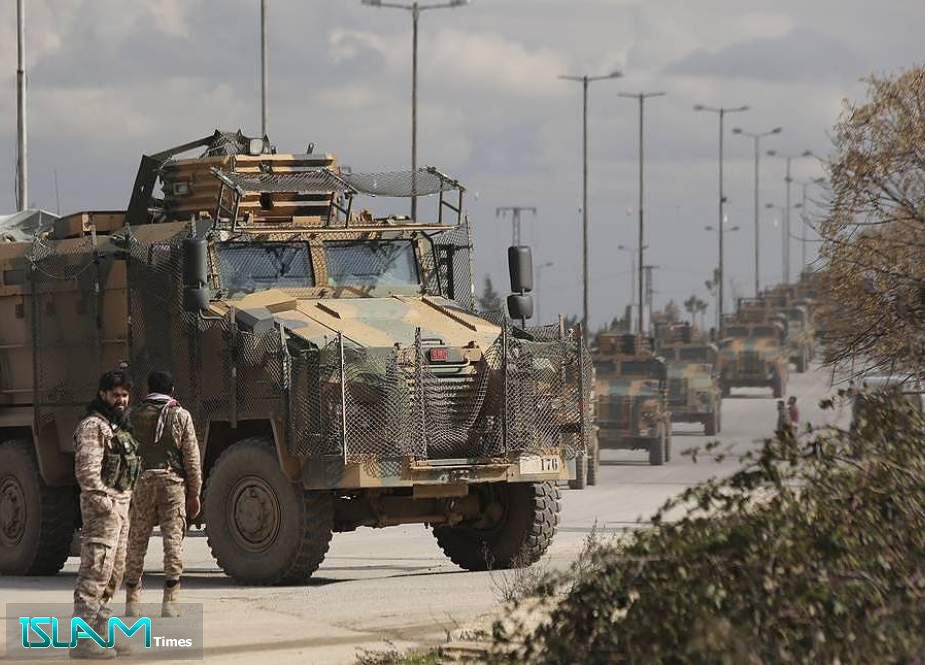