Story Code : 953928
Islam Times - The foreign ministers of Brazil and Bolivia congratulated their Iranian counterpart on taking office, calling for the expansion of relations with Iran in various fields.
In a congratulatory message to Amirabdollahian on Tuesday, Brazilian Foreign Minister Carlos Alberto Franco Franca expressed hope for the enhancement of the age-old relations with Iran under mutual efforts.

He added that Brazil and Iran are able to give a fresh impetus to their mutual cooperation and trade ties, as in the agricultural sector.

In another message, Foreign Minister of Bolivia Rogelio Mayta Mayta wished Amirabdollahian success in his post.

He also expressed the Bolivian government’s willingness to broaden cooperation and friendship with Iran in order to ensure the continuation of the two nations’ economic and social development and pave the way for scientific and technological achievements.

In a telephone conversation with his Nicaraguan counterpart in late August, Iranian President Ebrahim Raisi emphasized that the Iranian government’s foreign policy favors the expansion of ties with the Latin American and Caribbean countries.

Earlier last month, Raisi had held a meeting with the secretary-general of ALBA -an intergovernmental alliance of the Latin American and Caribbean states- in Tehran, weighing plans to promote cooperation and protect independent nations against the US and other arrogant powers.
Share It :
Related Stories 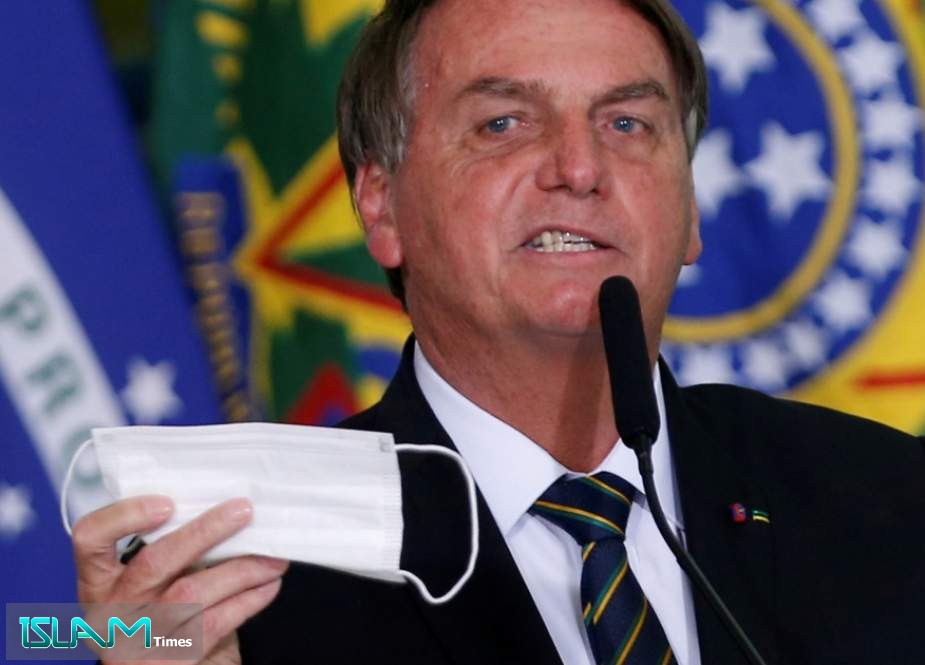