Dozens of Militants Surrender Arms to Syrian Authorities in Dara'a

Story Code : 954065
Islam Times - Dozens of militants in the southern province of Dara'a laid down their arms on Wednesday and turned themselves in to the Syrian officials as an agreement between the two sides continues to protect the civilians and infrastructure, and bring life to normal.
Syrian government continued to carry on operations to settle the status of dozens of gunmen who hand over their weapons to the Syrian Arab Army on Wednesday in the center of al-Mzairib town council in western countryside of Dara’a, as part of the plan to consolidate security and stability in the province by prioritizing peaceful solutions.

SANA’s correspondent reporting from al-Mzairib town said that a number of militants and military deserters have been arriving at the settlement center in the al-Mzairib municipality building since the early hours of the Wednesday morning to settle their cases and hand over their weapons.

Locals in al-Mzairib town expressed relief at the redeployment of Syrian army soldiers in the town, as well as the consolidation of security and stability in the area.

In al-Yadoudeh town, northwest of Daraa city, operations to settle the status of a number of gunmen was finished on Tuesday.

In the northwestern countryside, Syrian army soldiers proceeded to redeploy in the farmland around the villages and towns of al-Yadoudeh, Tafas, and al-Mzairib, in accordance with the state's proposed settlement agreement.

For several weeks, the Syrian government has been working to restore security and stability in Daraa province, prioritizing peaceful solutions in order to protect civilians and avoid putting their lives in danger.
Share It :
Related Stories 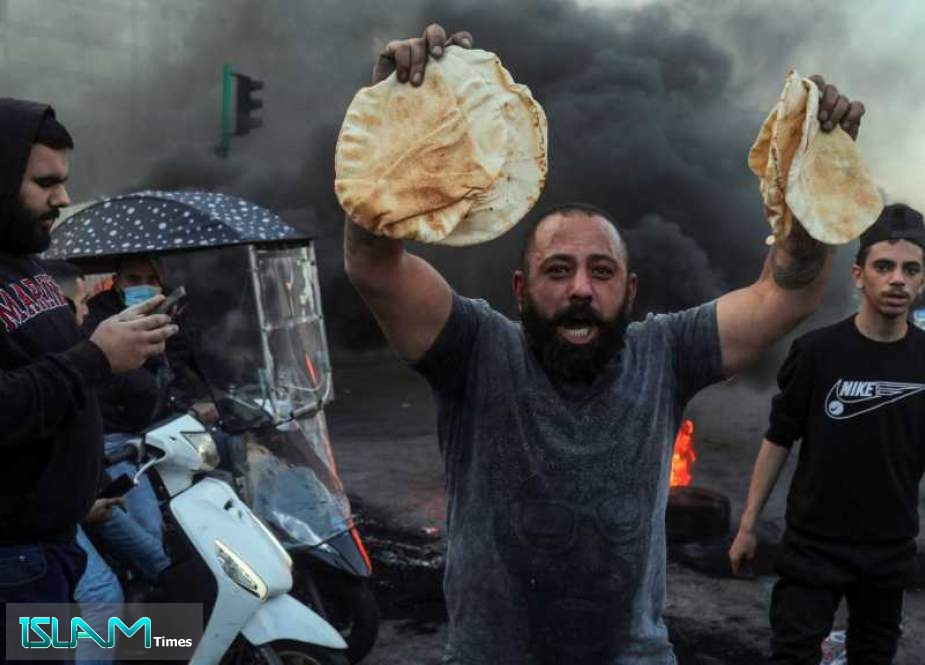