"Unilateral sanctions, which have a devastating role in aggravating the humanitarian situation, must be lifted immediately and completely. The plunder of Syria's oil and wealth must stop. Water should not be used as a weapon, and the return of refugees and displaced persons should be facilitated," she added.

Zahra Ershadi stated that the Syrian people have been suffering for more than ten years, adding: "The international community has a serious political and moral responsibility to address this dire situation."

She added: "The end of the conflict, the complete withdrawal of all uninvited foreign forces, the defeat of terrorists and the guarantee of territorial integrity, unity and political independence are the final solution to resolve the Syrian crisis."

Ershadi concluded by emphasizing that Iran will continue to help the Syrian people and government overcome the challenges they face.
Share It :
Related Stories 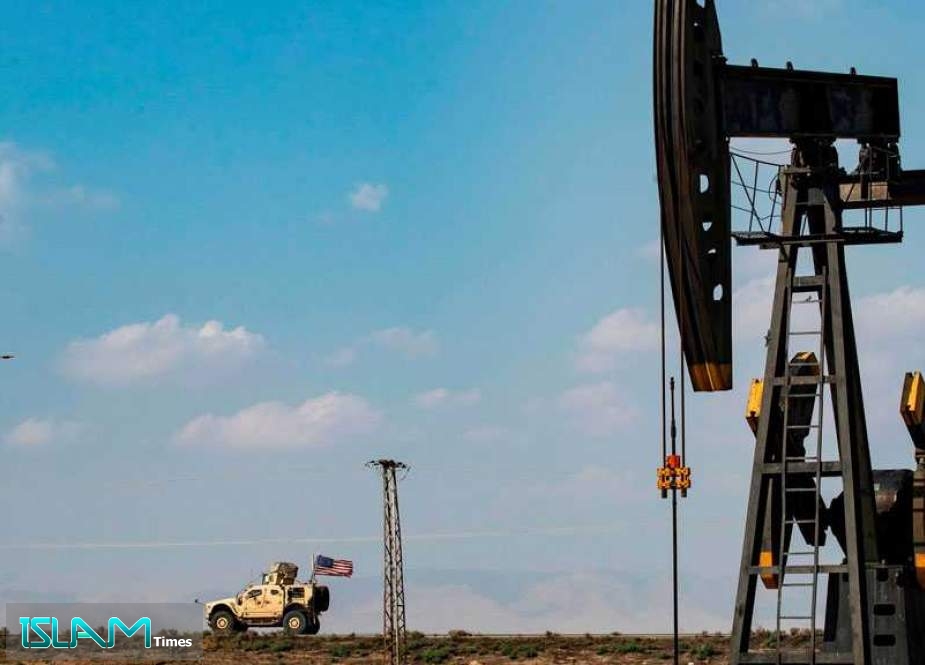 Iran UN Envoy: US Looting Syria’s Oil, Wealth, Must Leave Country
Islam Times - Iran’s Ambassador to the United Nations said that the US forces are looting Syria's oil and wealth as they continue the occupation ...
US is 'Fixated' On Syria's Oil Fields as It Continues Operations as Coronavirus Rages
US Looting Syria’s Oil Resources, Controlling 90% Of Crude Reserves
Syrian Army Reaches Oil Fields in Kurdish-Held Areas in Hasakah Province