The US has had extensive and deep consultations with its Zionist partners, he said, and added that this has happened at every single level just about – the President with the prime minister, with the past – with the previous prime minister as well; Secretary Blinken with his counterparts.

Now plural; and Rob Malley and his team have engaged their Zionist counterparts as well, he said, addressing the Wednesday presser.

Elsewhere in his remarks, he said that Washington and Tel Aviv share common goals in terms of preventing Iranian nuclear programs.

"We are both committed to the idea that Iran should never be permitted and should forever be prevented from obtaining a nuclear weapon", he reiterated his baseless remarks.
Share It :
Related Stories 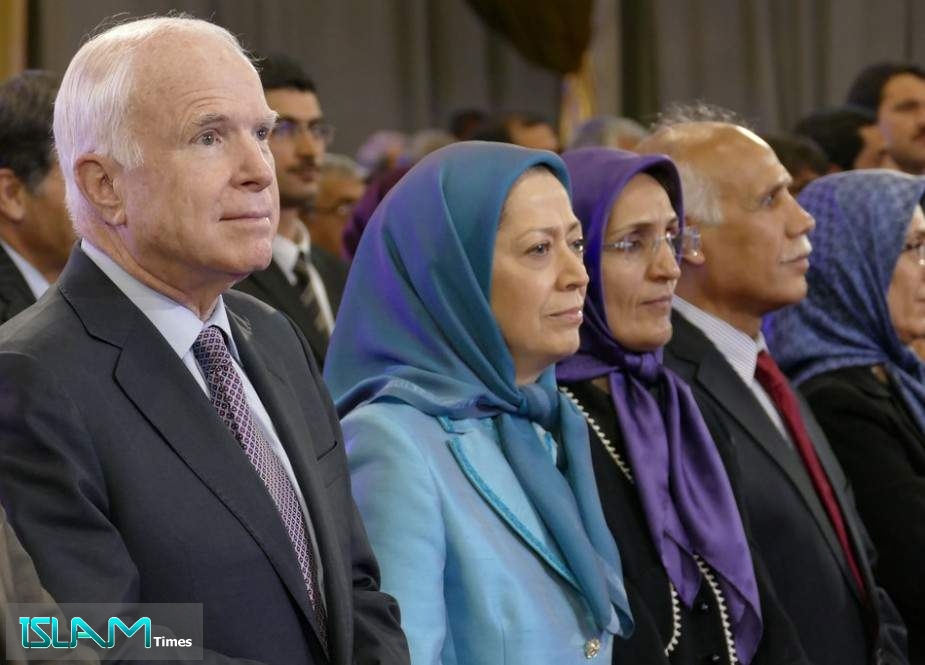