Story Code : 954703
Islam Times - The cost of child poverty has soared over the past eight years under the Conservatives and has now reached £38bln a year, according to a new independent report.
The findings, to be released in the next few days, will add to concerns over government plans to end the £20-a-week uplift for universal credit, as MPs of all parties voice concerns that a cut will hit low-income families with children particularly hard, The Guardian reported.
The new research, by Professor Donald Hirsch of Loughborough University, is the third study of its kind he has conducted over the past 15 years.
Hirsch’s latest work found that the cost of dealing with child poverty has risen in total by £8bln since 2013. After taking into account inflation, the cost has grown in real terms by about £4bln, according to Labour, despite repeated government claims that it has reduced child poverty.
Hirsch’s study shows the increased cost is determined by four key variables: the level of child poverty itself; earnings and benefits; general levels of public spending; and specific policies that direct public spending towards children in low-income families.
Responding to the study, the shadow child poverty secretary, Wes Streeting, who commissioned the research, announced that Labour will establish a new child poverty reduction unit inside No 10 if the party comes to power.
Labour leader Keir Starmer will require the unit to deliver a cross-government strategy to reverse the huge rise in the numbers of children living in poverty since 2010 when the Tories came to office, and the surging costs to the exchequer.
Streeting said, “The number of children living in poverty in the UK continues to soar under the Tories, and with it, the cost to the taxpayer. Labour will ensure that children are no longer confined to the Tories’ poverty trap and increase opportunity for those who have been denied it.”
Hirsch added, “The full human cost of child poverty is impossible to estimate. Nobody can measure adequately the cost in physical or emotional suffering of growing up in a damp or overcrowded home, of having a parent who relies on charity to put food on the table or of going to school in shabby secondhand clothes. But alongside the human cost, research has shown that child poverty has a huge financial cost to the public purse and to the economy.”
Share It :
Related Stories 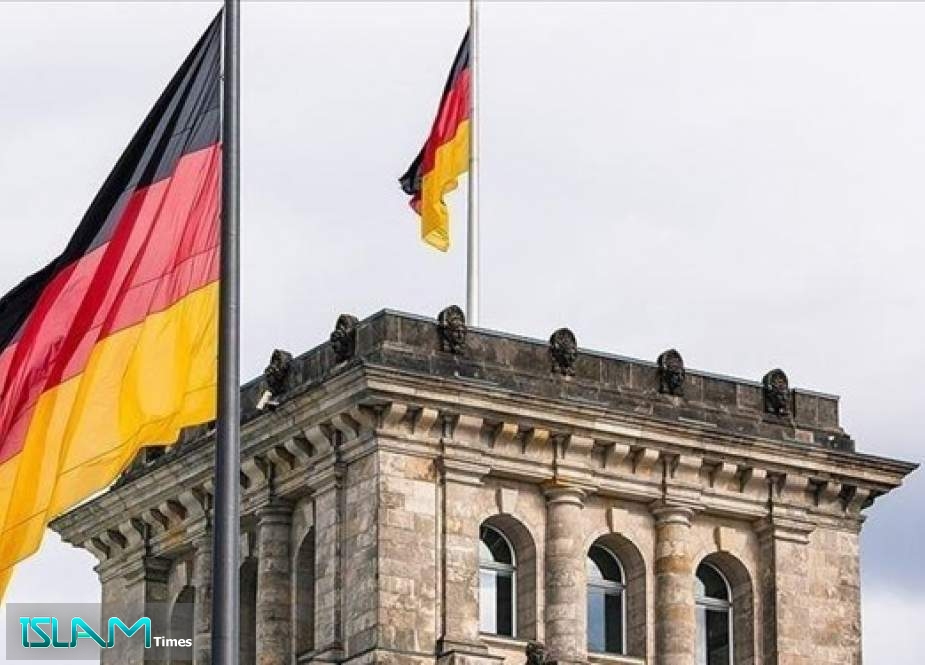