Story Code : 954705
Islam Times - Hundreds of protesters took part in anti-vaccine demonstrations at New York’s Times Square on Saturday, chanting “F**k Joe Biden” slogans and linking COVID-19 jab mandates to Nazi policies towards Jews.
Footage from the scene has shown numerous demonstrators waving flags and “No to the vaccine” signs in a tightly packed crowd, RIA Novosti reported.
One woman was pictured holding a poster that read “How did the Nazi’s [sic] do it? They said the Jews were diseased” and another one saying “What happened to ‘Never again?!’”
Reports from the scene claim that there were at least a thousand people who took part in the rally to decry President Biden’s vaccination mandate for federal workers and large businesses who may now face disciplinary measures if they refuse to get jabbed.
During the rally, a protester was heard talking from stage about people losing their “patience” with the US president, while other demonstrators started chanting “F**k Joe Biden”. After that, all eyes turned to a pole dancer who started performing her routine in the middle of the protesting crowd.
Some demonstrators were also seen slamming the president as “killer, pervert, traitor”.
New York City Mayor Bill de Blasio has ordered COVID-19 vaccine requirements for workers and customers visiting restaurants, bars, cinemas, theatres and gyms, as well as other indoor facilities.
According to recent data from the city, some 68% of NYC residents have been vaccinated with at least one dose, while some 62% have received both jabs.
Share It :
Related Stories 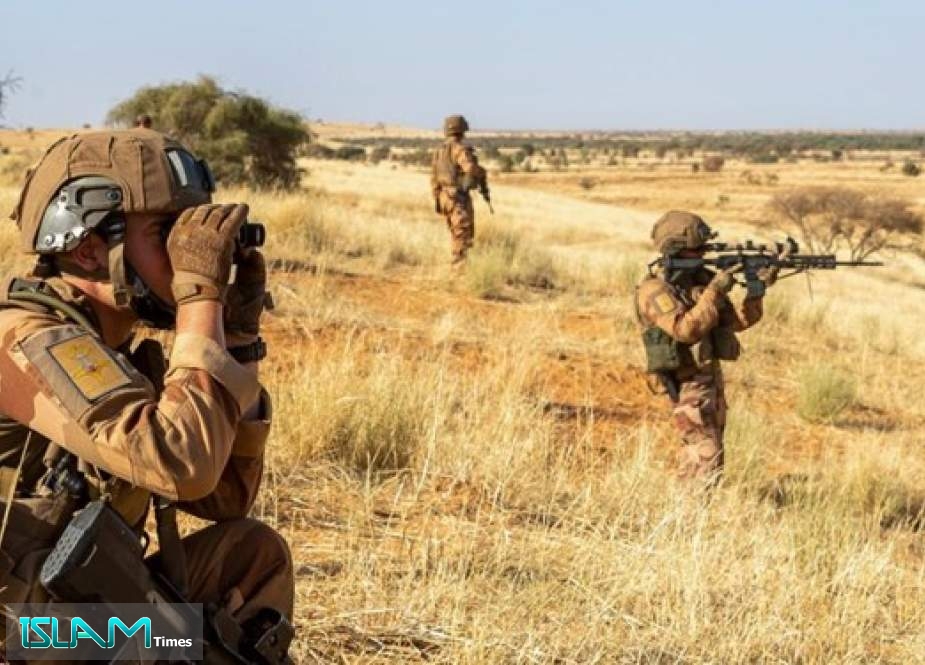