He said the US troops' movements looked suspicious and bring questions into mind about their possible goals.

Ghabisi warned against those movements, saying that they might aim to help the terrorists on the border area to endanger Iraqi security.

This is while that an Iraqi analyst Sabah al-Akili has said that the recent operation by the US troops on the Iraqi border with Syria against the Hash Al-Shaabi (PMU) forces was part of a plot designed by the US and the Israeli regime to help the terrorists infiltrate into Iraqi territories from Syria.
Share It :
Related Stories 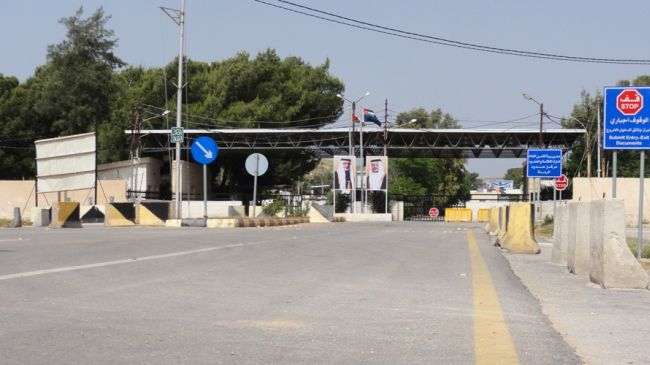