Story Code : 955090
Islam Times - Spokesman of the Joint Operations Command in Iraq, Tahsin Al-Khafaji, confirmed on Tuesday that three US combat units will have withdrawn from Ain Al-Assad and Harir bases in Anbar and Erbil by the end of this month, adding that Iraq is no longer in need of the foreign military presence.
Al-Khafaji said that the “strategic dialogue between the two sides” led to an agreement on the gradual withdrawal, adding the remaining troops will carry out training missions.

The rest of the US military units will have withdrawn from Iraq by the end of this year, according to Al-Khafaji. 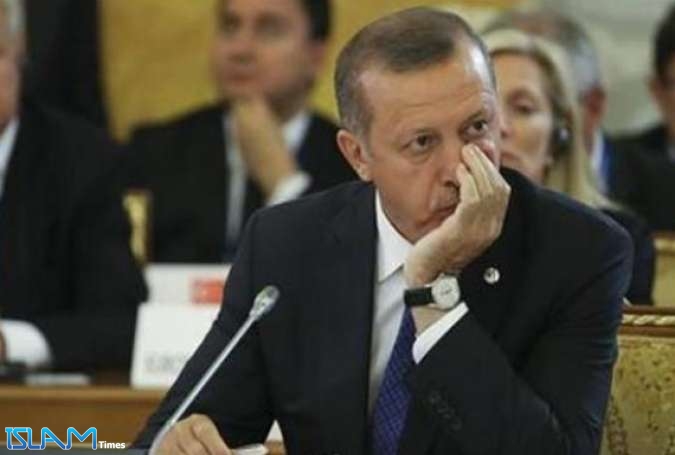