Story Code : 955129
Islam Times - Afghanistan’s ex-president Hamid Karzai in an exclusive interview with Tasnim said Afghanistan is his homeland and he will not leave it to seek asylum in other countries, urging the Taliban to act in a way that all Afghan people will consider the government to be theirs.
“This is my country, my homeland. I do not want to seek asylum anywhere. I want to stay in my country. (I want Afghanistan) to be a country possessing peace, life, calm and development,” he told Tasnim when asked why he did not Leave Afghanistan after the Taliban takeover last month unlike many other government officials.

Karzai said he and others did not expect to see that “everything would collapse” rapidly and a situation would be created that is not what the Afghan people want.

The current situation is satisfactory neither to the Taliban nor to the people of Afghanistan, he said, adding though that it was fortunate that during the Taliban’s retaking of power in the country, there were no major insecurities, lootings and bloodshed.

“Now, what is important to us, the people of Afghanistan, is to use the current situation for the benefit of the country and its security. My (advise) to the Taliban movement is that it should act in a way that people would see themselves in the government and consider it their own.”

While the Taliban have said the cabinet they have formed is provisional, it should nonetheless be inclusive, he told Tasnim. “The government should be the outcome of the national will of the people of Afghanistan and serve the people.”

Asked whether he has spoken to the Taliban since their rise to power in the country in August, Karzai said he and Abdullah Abdullah, head of the High Council for National Reconciliation in the former Afghan government, have held numerous meetings with senior Taliban officials.

“While the meetings were unofficial, we had extensive and good talks (with the Taliban) about the future of Afghanistan, its government, and how to restore peace, bring about progress and create stability in Afghanistan.”

Stressing that the Taliban are from Afghanistan and part of its people, he said they love their homeland and want calm and a peaceful life, he said, “We will cooperate with them for a dignified Afghanistan that has peace and progress and all the people (feel represented) in its government”.

Elsewhere in the interview, Karzai touched on the ties between Iran and Afghanistan, saying Iran has always been the Afghan people’s “very dear and close friend”.

“We are two neighboring, Muslim countries with the same language and culture and have many commonalities. Iran’s government and people have helped Afghanistan a lot, especially over the past 20 years, and we are deeply thankful to them.

“The Iranian government has also had contacts and held talks with the Taliban and we hope that Iran will continue to help Afghanistan to gain peace, stability and progress. We are sure it will.”
Share It :
Related Stories 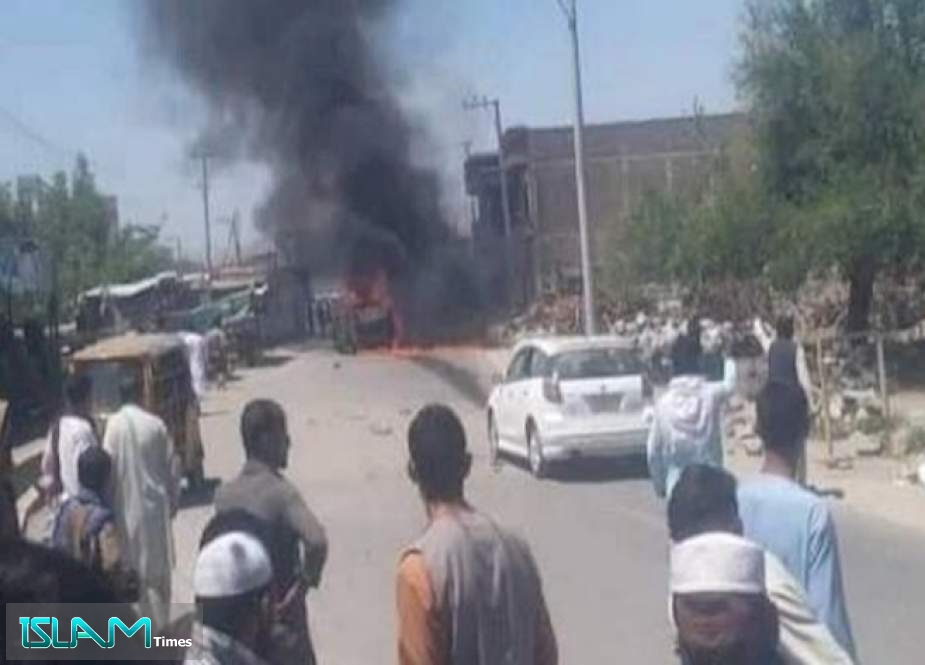