Trump “Wants Back” into National Spotlight

Story Code : 955276
Islam Times - Journalists Bob Woodward and Robert Costa say they have learned that former President Donald Trump "wants back" into the national spotlight – and the presidency.
"And you start to hear a certain refrain from people who really know him, that he wants back, that he feels he has the political capital with his core supporters," Costa said Tuesday during an appearance on MSNBC's "Morning Joe." "He likes playing golf and he jokes; he's off Twitter and he has more time."

Trump believes the Republican Party is still very much in his grip, Costa said and that "people are going to war with him at the highest rank of the party."

"And this time, even though there are others out there with ambition like Vice President Pence, Florida Gov. Ron DeSantis, it's president Trump who really wants back, based on our own reporting," Costa added.

Trump has not announced whether he plans to run for president again in 2024, but allies and top operatives are reportedly preparing for a scenario in which he does.

“I think [Trump running] feels like more of a possibility now than it did before,” an aide to one Republican eyeing a 2024 run told The Hill earlier this month. “That doesn’t mean you stop what you’re doing altogether. Until he says what he’s going to do, that’s not an option.”

Woodward, a veteran journalist who has interviewed and written about Trump extensively for several books, agreed with Costa's assessment that the former president is itching to get back on the national political stage in a meaningful way.

"And if you get into the question, which is important, to do what? And the answer is to be Donald Trump," Woodward said. "And that is not an agenda. That is not – does not connect to the needs of the people in the country. And his disconnection from that, I mean, the struggle that people are engaged in, he has no idea."

A recent poll found Trump as the clear favorite to win the GOP’s 2024 presidential nomination should he decide to run, with nearly 6 in 10 Republicans saying they would back him to be the party's nominee.

"And so there's this view of Trump as somebody who's this force in the Republican Party, which indeed he still is. This is not going away," Woodward said. "What's going to happen to the Democratic Party? Who's going to be president? And will Trump resurface? I think we've – in our reporting and talked about it, pretty clear Trump is going to run and some polls show he could beat Biden."
Share It :
Related Stories 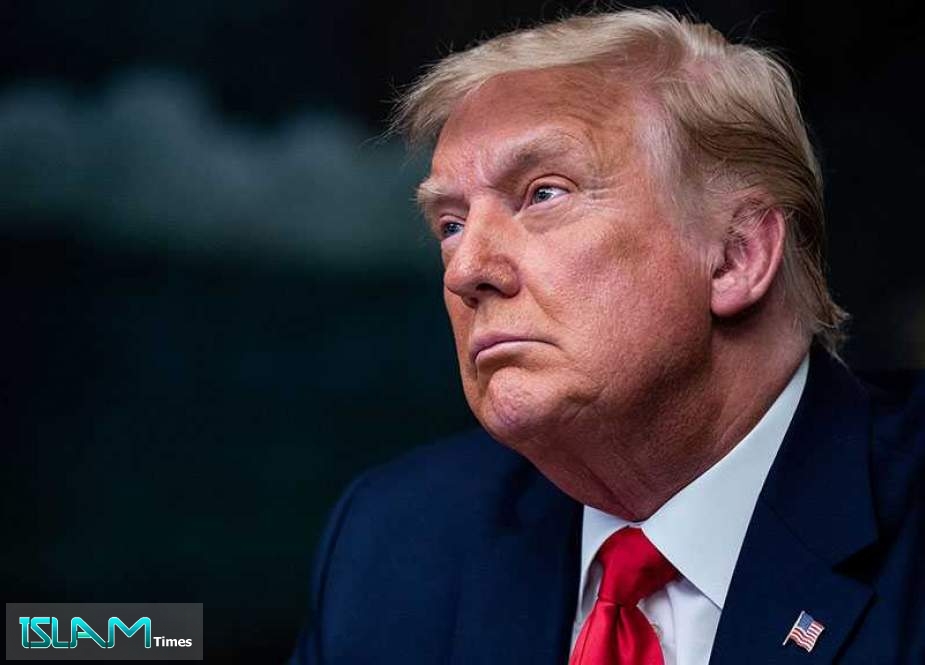