US Not Honest in Nuclear Talks: Iran FM

Story Code : 955352
Islam Times - Iran’s Foreign Minister Hossein Amirabdollahian has told his Swiss counterpart, Ignazio Cassis, that the US has not been honest in the nuclear negotiations, adding Washington has to completely reconsider its approach.
According to the official webiste of the Iranian Foreign Ministry, Foreign Minister Hossein Amirabdollahian, in a meeting with his Swiss counterpart Ignazio Cassis on Wednesday on the sidelines of the UN General Assembly, referred to the stable and good ties between the two countries, saying, "We want to expand bilateral relations more than before and see the vast presence of Swiss firms in Iran's economic and development projects. There are many grounds for developing relations between the two countries."

Fortunately, there are good frameworks for strengthening relations between the two countries. In this regard, it is appropriate to hold a joint economic commission soon, the top Iranian diplomat emphasized.

Explaining the Islamic Republic of Iran's position on the Vienna talks and the JCPOA, the Iranian foreign minister said, "Unfortunately, the Americans have not been and are not honest in the nuclear negotiations. Washington has no choice but to completely reconsider its approach and behavior. It is essential that both the Americans and the European parties show the necessary flexibility for the future negotiations to have tangible results."

The top Swiss diplomat, for his part, reviewed the results of his previous visit to Tehran and said, "We attach great importance to relations with Iran. In this regard, important meetings are being organized between our colleagues in different fields in coming months."

At the end of the meeting, Cassis stressed Berne's readiness to fully expand relations with Iran and said: Switzerland is prepared for any kind of cooperation necessary to make better and more use of the Swiss financial channel to supply the goods that Iran wants.
Share It :
Related Stories 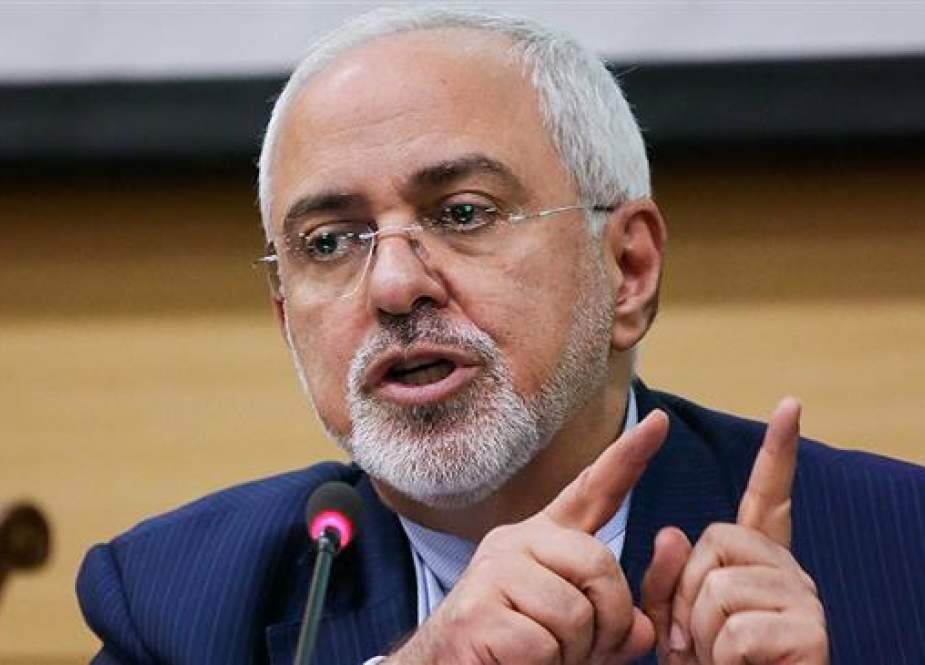