Story Code : 955446
Islam Times - The international community should step up its assistance to Syria as the humanitarian situation continues to deteriorate under US-imposed sanctions which are suffocating the people in the country, Foreign Minister Faisal Mekdad warned.
"Absolutely, yes, because the sanctions imposed by the United States are suffocating the Syrian people," Mekdad told Sputnik on Wednesday when asked whether the international community should step up humanitarian aid to Syria.

"The level of poverty has increased, the lack of medicine has increased. Remarkably, we don't find even [the] main medicine to treat the people who are suffering from cancer, from other diseases, even from coronavirus [COVID-19]," he stated.

The FM said he will hold "a very good meeting" with UN Secretary-General Antonio Guterres on the sidelines of the General Assembly and will convey that Damascus is anticipating better relations with the UN system.

"We shall ask for the preservation of the [UN] Charter and its main principles and we shall tell him [Guterres] how much we look forward [to] good and better relations with the UN system," he added.

Mekdad also noted he is planning to meet with Russian counterpart Sergei Lavrov on the sidelines of the UN General Assembly session to discuss relations and coordination between the two countries.

The Syrian diplomat added there are no plans yet for a meeting with US Secretary of State Antony Blinken.

Russian President Vladimir Putin earler stated at a meeting with his Syrian counterpart Bashar Assad that the illegitimately present foreign armed forces in Syria do not allow the country to move along the path of consolidation.

In late 2019, then-US President Donald Trump signed the so-called Caesar Act that took effect the next year, targeting almost all areas of Syria's economy. The law has since sanctioned a number of domestic and foreign companies and individuals who do business with the government of Assad, plunging the Middle Eastern country into its worst socioeconomic crisis since the outbreak of the war in 2011.
Share It :
Related Stories 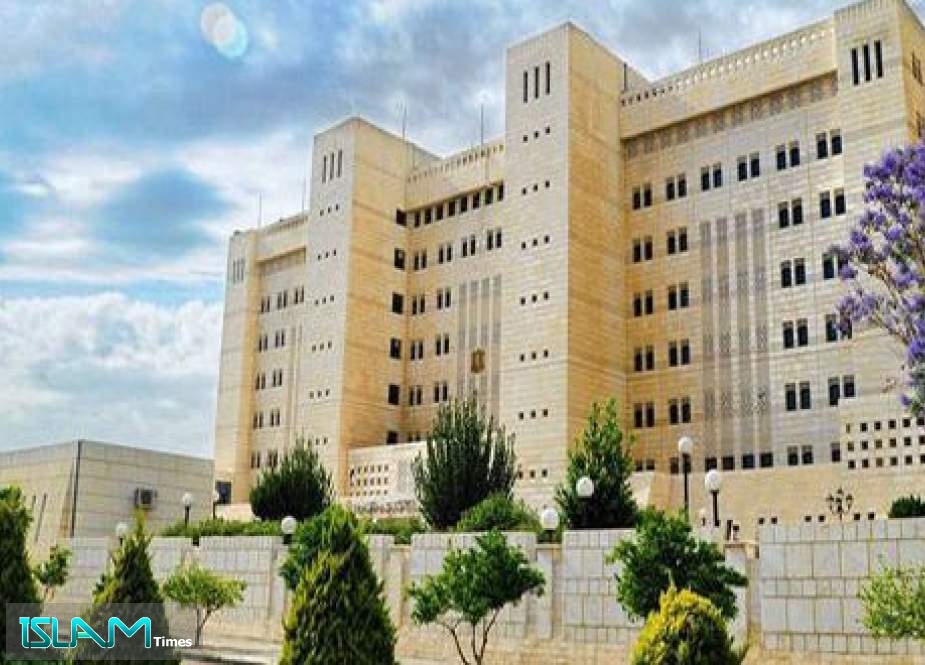