“Among the Asian countries, Indonesia is a state which has priority in Iran’s foreign policy,” he added.

The foreign minister also appreciated Indonesia for supporting Iran in the international organizations, expressing Tehran’s readiness to hold a meeting of Joint Commission with Indonesia and finalize a preferential trade agreement with the Southeast Asian nation.

For her part, Indonesian Foreign Minister Retno Marsudi said Jakarta attaches importance to the enhancement of ties with Tehran.

Expressing gratitude to Iran for exporting pharmaceutical products to Indonesia, Marsudi stressed the need to carry out the previous agreements between the two Muslim nations.

In a message sent for his Indonesian counterpart in August, Iranian President Ebrahim Raisi highlighted the constructive impact of cooperation between Iran and Indonesia on the international peace and stability, hoping that the relations between the two Muslim nations would enter a new era and grow considering their great capacities.
Share It :
Related Stories 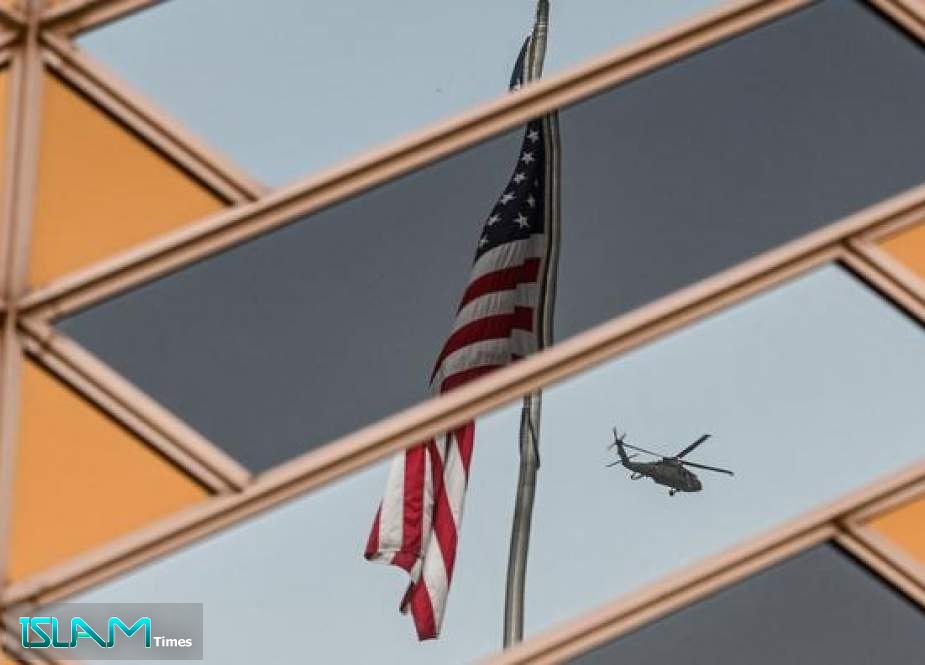