'Country Has Gone to Hell': Trump Urges US Voters to Back 'America First' GOP Ahead of 2024 Election

Story Code : 955826
Islam Times - Former US president Donald Trump urged US voters to give their support to the Republican party in upcoming elections, should they want to keep their country, underscoring that a vote for the Democrats would send the nation into what he described as a downward spiral.
The American president addressed his supporters during a highly-anticipated Saturday rally in Perry, Georgia. Some commentators had suggested that the event would see Trump declare his intent to run in 2024, however, that was not the case.

The weekend rally touched on a variety of topics that ranged from the Biden administration's handling of the Afghanistan withdrawal, surging border crisis in Del Rio and, of course, the Arizona audit results, which recently reconfirmed that US President Joe Biden had bested Trump.

Trump took his first shot at the Biden White House by laying straight into the latest developments in Del Rio, telling the crowd that the "country is being turned into a migrant camp" before stating that "American sovereignty is being extinguished" by left-wing policies that have - according to Trump - allowed for the migrant surge.

"What they’re doing at this level, you’re not going to have a country left (by 2024)," Trump told the crowd. "No greater catastrophe - that what’s happening at the southern border," Sputnik reported.

"This would never ever be happening if I were president," the former president added, before going on to blast that criticism dealt to Border Patrol agents who were photographed violently attacking Haitian migrants.

Trump continued his remarks by stating that migrants "didn't come" to the US-Mexico border while he was in office because they knew it "was not worth the trip."

Data provided by the Pew Research Center has indicated that border crossings at the US' southern border had been high during the Trump years, but those figures eventually underwent a sharp decline in fiscal 2020 as a result of new strategies the administration used to handle asylum cases.

The Saturday rally also saw Trump claim that countries were "emptying their prisons" into the US.

"Now every (few) months we have hundreds of thousands coming in," the former president told a cheering crowd. "This is an invasion."

Driving his message home, Trump said to his supporters that "if you want to have a country left, you must elect no Democrats and vote only for ‘America first’ Republicans."

Trump then blasted Biden over the chaotic pullout from Afghanistan, calling it one of the "most appalling displays of incompetence," highlighting that his rally had 13 empty seats in recognition of the service members who were killed in Kabul in the days leading up to the August 31 withdrawal deadline.

Taking a slight detour to the latest happenings in Arizona, specifically with the audit, Trump later accused the media of having "disgracely (sic) reported" the developments.

At one point during the event, Trump suggested that the US was turning into Venezuela, which he described as a place where people are "living in hell."

"We will not be a socialist country," he told the crowd. "This is going to be Venezuela very soon if they keep going the way they're going."

In an odd twist, however, Trump remarked on the outcome of the 2018 Georgia gubernatorial election, saying that the Peach State would have been better off if then-Democratic candidate Stacey Abrams had won that election.

Trump's Saturday rally marks the looming 2022 midterm elections, which will determine whether Republicans ultimately regain control of either congressional chamber. Trump has thrown his support behind Republican challengers in Georgia.
Share It :
Related Stories 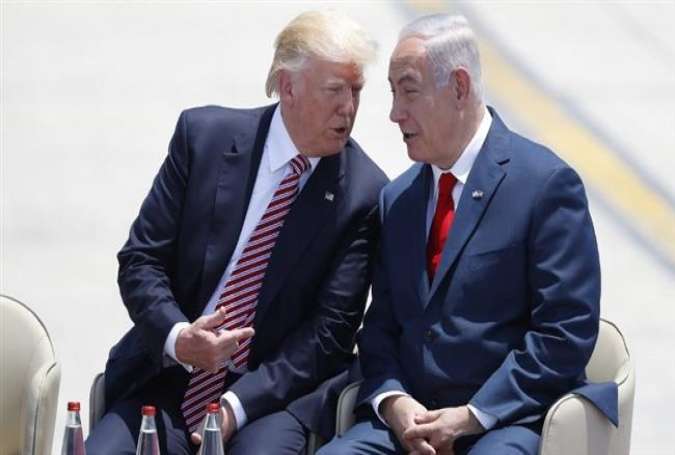