Story Code : 955832
Islam Times - Mali has asked private Russian companies to boost security, Russia's foreign minister confirmed Saturday, as the Malian leader accused France of abandoning the conflict-ridden country by preparing a large troop drawdown.
European countries have warned the Malian government on the sidelines of the UN General Assembly this week against hiring paramilitaries from the controversial Wagner group.

But with Paris set to reduce its military presence in Mali, Russia's Foreign Minister Sergey Lavrov told reporters that the Malian government was turning towards "private Russian companies."

"This is activity which has been carried out on a legitimate basis," he said during a press conference at the UN headquarters in New York, AFP reported.

"We have nothing to do with that," he added, saying the Malian government estimated that "its own capacities would be insufficient in the absence of external support" and initiated the discussions.

According to reports, Mali's army-dominated government in Bamako is close to hiring 1,000 Wagner paramilitaries.

France has warned Mali that hiring the fighters from the Russian private-security firm would isolate the country internationally.

But Mali PM Choguel Kokalla Maiga accused France of abandoning his country with the "unilateral" decision to withdraw troops as he addressed the UN General Assembly.

He said his government was justified to "seek other partners" to boost security and slammed a "lack of consultation" by the French.

The Wagner group is considered close to Russian President Vladimir Putin and Western countries accuse it of acting on behalf of Moscow.

Moscow admits having deployed "instructors" to CAR but says they aren't active in fighting. Russia insists there are no paramilitaries in Libya, despite Western claims to the contrary.

The UN, which has some 15,000 peacekeepers in Mali, has also expressed concern at the possible involvement of Wagner fighters.

The EU, which trains Malian troops through its EUTM Mali mission, made up of 700 soldiers from 25 European countries, has warned that Wagner's involvement would "seriously" affect its relations with Bamako.

"To say, 'I was there first, get out,' it's insulting, first of all for the government in Bamako which invited foreign partners," insisted Lavrov.

France, which has lost 52 soldiers in the Sahel since it began engagements in January 2013, has decided to reorganize its military presence around a tighter unit centered on targeted strikes against extremist leaders and on supporting local armies.

France's defense minister, Florence Parly, reaffirmed Monday that France was not abandoning Mali and that it remained "determined" to continue the fight against terrorism alongside the Malian forces.

Germany, which also has troops in the country, has warned Bamako it will reconsider its deployment should the government strike a deal with Wagner.

Under the threat of sanctions, the military then appointed an interim civilian government tasked with steering the country back to democratic rule.

But military strongman Colonel Assimi Goita overthrew the leaders of that interim government in May -- in a second putsch -- and was later declared interim president himself, drawing international condemnation.

French President Emmanuel Macron announced his troop reductions in July in the aftermath of the second coup.

Following his press conference, Lavrov sharply criticized Paris and Berlin during his address to the annual General Assembly.

He accused them of wanting to impose their vision of the world on the rest of the planet without considering different opinions.
Share It :
Related Stories 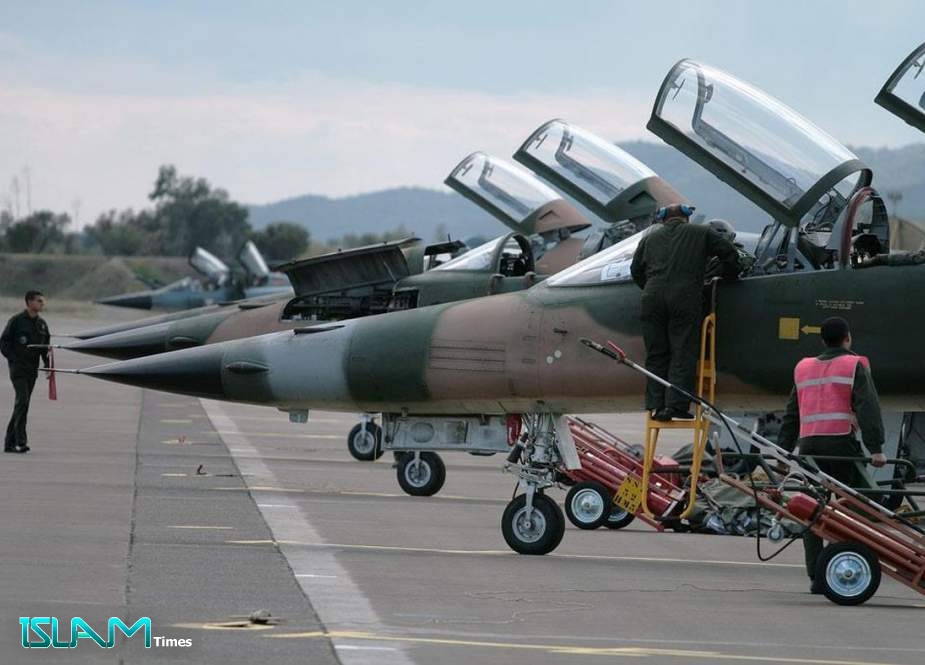