Story Code : 956091
Islam Times - Russian President Vladimir Putin is going to meet his Turkish counterpart Recep Tayyip Erdogan in person, however most of the other events with the participation of the Russian head of state remain online, Kremlin Spokesman Dmitry Peskov said on Monday.
When asked about the event, the Kremlin press secretary assured that Erdogan’s visit to Russia will take place, "Yes, we have been preparing for this visit," TASS reported.

"Almost all events (of the Russian president) remain in the videoconference mode, it goes without saying that the meeting with Erdogan will be in person," the spokesman stressed.

"They will take place anyway, it’s about the president," he stressed adding that "contacts and president’s working schedule continue in a full format."

Earlier, it was reported that negotiations between Putin and Erdogan would be held on September 29. Peskov said that the Turkish leader’s statements over Crimea "do not ruin the prospects of holding the successful, substantial and constructive working visit of President Erdogan to Moscow." 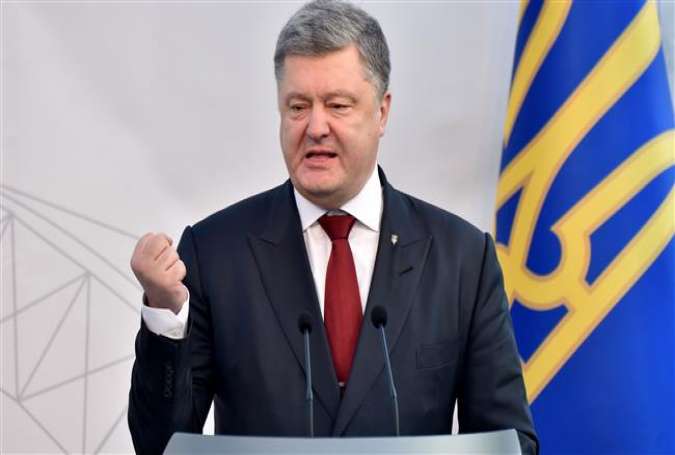