Iran Blasts US, EU for Silence against Israel's Sabotage Acts

Story Code : 956094
Islam Times - Iran’s permanent envoy in Vienna-based international organizations said that the agency, the US, and the European troika cannot remain silent about Israel’s terrorist and sabotage acts.
Kazem Gharibabadi made the remarks reacting to the arguments of the representatives of the United States and three EU countries.

He reiterated that when the monitoring facilities of the agency are destroyed by the Zionist regime, you should not expect Iran to fix them again free of charge for the agency and the countries that have claims.

He said that Iran’s recent agreement with the agency has been fully implemented within the agreed period.

“The Islamic Republic of Iran, will monitor the nature of reaction to its displayed goodwill and will at each phase adopt an appropriate decision and act accordingly,” added Gharibabadi.

The International Atomic Energy Agency (IAEA) yesterday (on Monday) in a report announced: From September 20 to 22 Iran permitted the IAEA inspectors to service the agency’s supervision facilities and replace their memory cards at entire necessary points in Iran, except the workshop for the production of centrifuges in Tesa, Karaj.

Gharibabadi had earlier said that the report presented by the IAEA managing director was not precise as it was beyond the reached agreements in the joint communique.

“The joint communique on September 12 between the head of Atomic Energy Organization (AEOI) and the IAEA, based on Iran’s goodwill and aimed at replacing the memory cards of the defined facilities, was fully implemented. The agency’s moves aimed at achieving that goal were made from September 20 to 22,” he said.

Iran’s envoy to Vienna added that throughout the negotiations in Tehran and recently in Vienna it was reiterated that since the security and judiciary investigations on the Tesa complex of Karaj are still underway, the inspection facilities at that complex are not among the facilities that will be technically serviced. 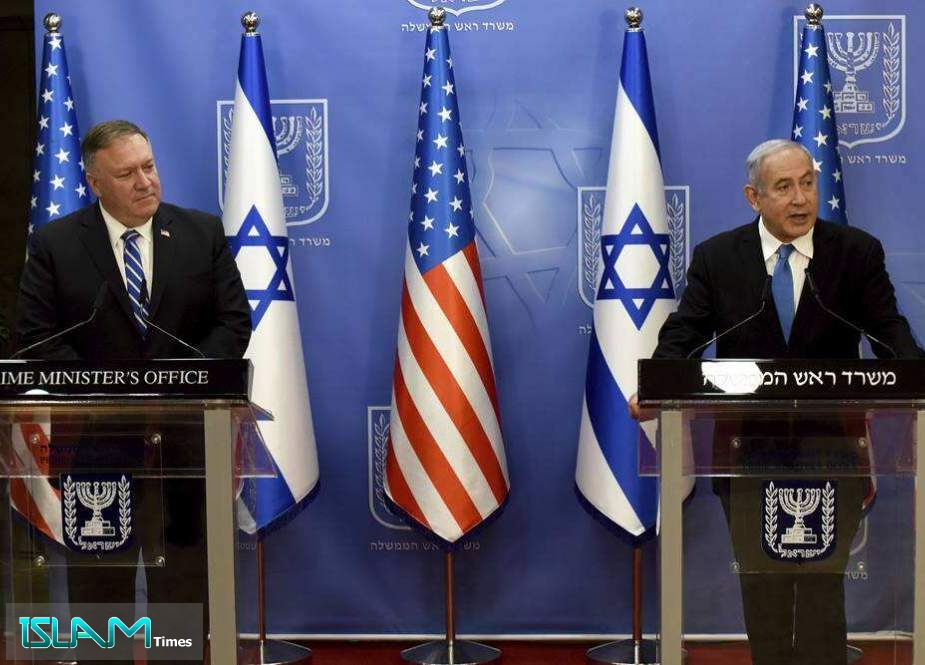