Story Code : 956104
Islam Times - Former Afghan President Ashraf Ghani’s Facebook page, on which he allegedly called on the international community to recognize the Taliban government, has been hacked, according to the politician’s official Twitter page.
"Ashraf Ghani's official Facebook page has been hacked," the statement reads, adding, "The information posted on it since yesterday is misleading," TASS reported

Earlier on Monday, there was a post on Ghani’s Facebook page that the ex-president allegedly urged the international community to recognize the Taliban government.

"The global community should cooperate with the current government and not alienate the Afghan people. Help <...> and recognize [the Taliban]," the statement reads.

The Taliban embarked on a large-scale operation to take control of Afghanistan after the US had announced its intention to withdraw its forces in the spring.

On August 15, Taliban fighters swept into Kabul without encountering any resistance, with Afghanistan’s then President Ashraf Ghani subsequently fleeing the country.

On September 6, the Taliban gained full control over Afghanistan, and on September 7, it announced the new interim government. 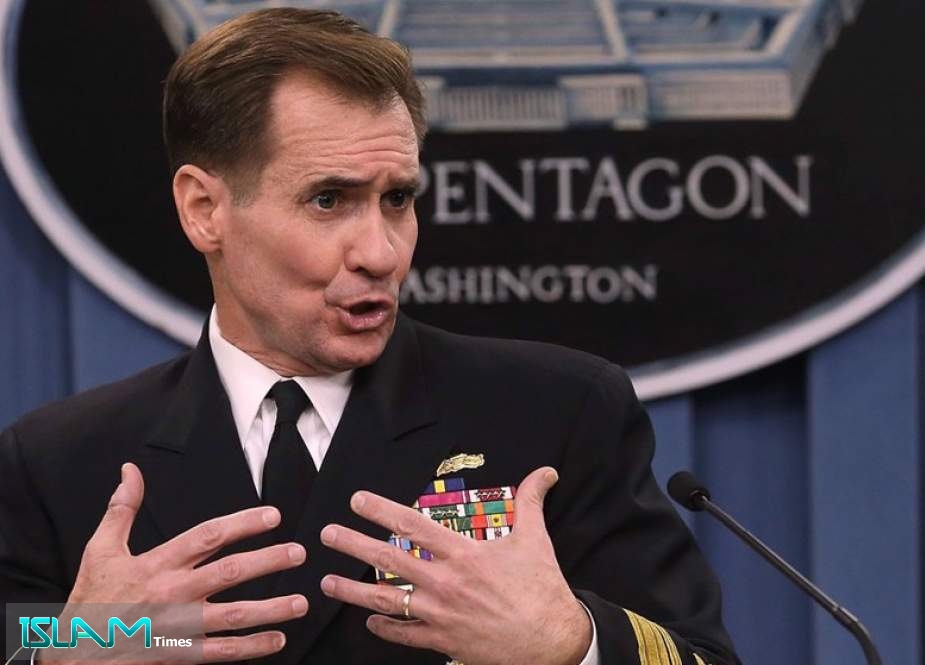