Story Code : 957739
Islam Times - Multiple sailors were injured after a US nuclear attack submarine hit an unknown underwater object in the South China Sea, a report said.
“The Seawolf-class fast-attack submarine USS Connecticut [SSN-22] struck an object while submerged on the afternoon of Oct. 2, while operating in international waters in the Indo-Pacific region,” a US Pacific Fleet spokesman confirmed to USNI News on Thursday.

Capt. Bill Clinton told USNI News that the submarine was in a “safe and stable condition,” adding that its “nuclear propulsion plant and spaces were not affected and remain fully operational.”

He went on to say that officials were assessing “the extent of damage to the remainder of the submarine.”

According to the official, the submarine is now headed to Guam on the surface and is expected to pull in within the next day.

Connecticut is one of three Sea Wolf-class boats, a late Cold War attack submarine, which was designed to hunt the most complex Soviet submarines in deep blue water.

Besides USS Sea Wolf [SSN-21] and USS Jimmy Carter [SSN-23], Connecticut is among the US Navy’s most capable and sensitive attack boats.

The last known such incident happened in 2005 when a submerged US submarine hit an underwater object. Then, USS San Franciso [SSN -711] struck an underwater mountain at full speed near Guam, killing one sailor.

The Thursday’s underwater strike occurred in the South China Sea and, according to CNN, the USS Connecticut had been in the area as ships from countries including the US, Australia, the United Kingdom and Japan sought to demonstrate their military prowess.

China claims the South China Sea in its entirety. Vietnam, the Philippines, Malaysia, and Brunei have overlapping claims to parts of the sea.

China has always warned the US against military activities in the sea. Beijing says potential close military encounters between the air and naval forces of the two countries in the region may cause accidents.
Share It :
Related Stories 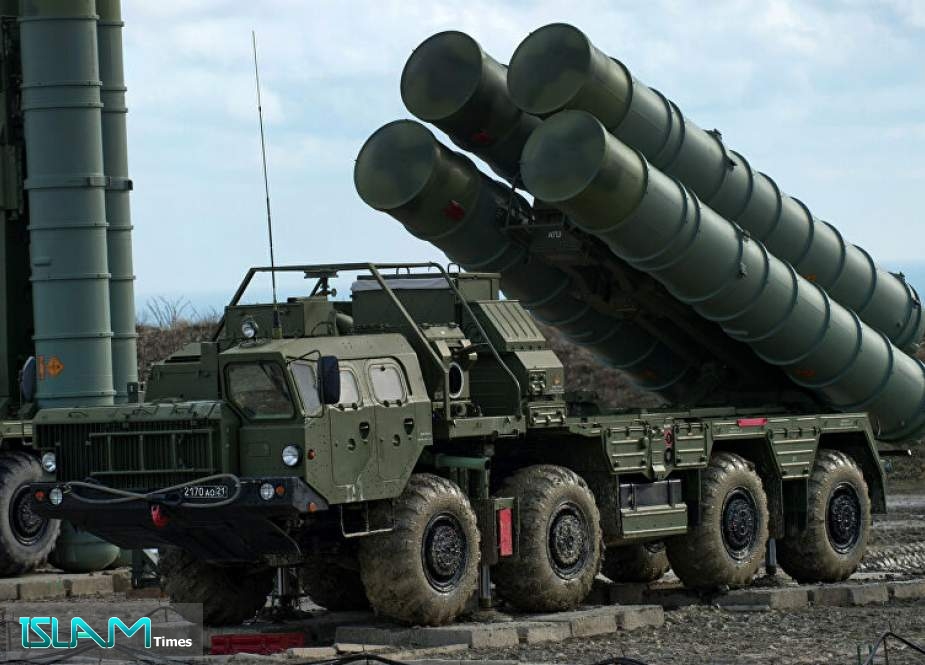