Story Code : 957914
Islam Times - A Sudanese delegation comprising senior security and military officials visited the Zionist entity earlier this week for two days to discuss relations between the two sides, Al-Arabiya reported on Friday, providing no further details about the meetings.
Another report in an Arabic-language outlet claimed that the delegation that arrived in the Zionist entity included one of the senior representatives of Sudan’s defense industry and the commander of the Sudanese military’s rapid response forces.

The report did not specify when the delegation arrived in the occupation regime.

Sudan is part of the so-called Abraham Accords, brokered by the administration of former US president Donald Trump. However, unlike with the United Arab Emirates, Bahrain and Morocco, Israeli deal with Sudan is yet to result in full normalization.
Share It :
Related Stories 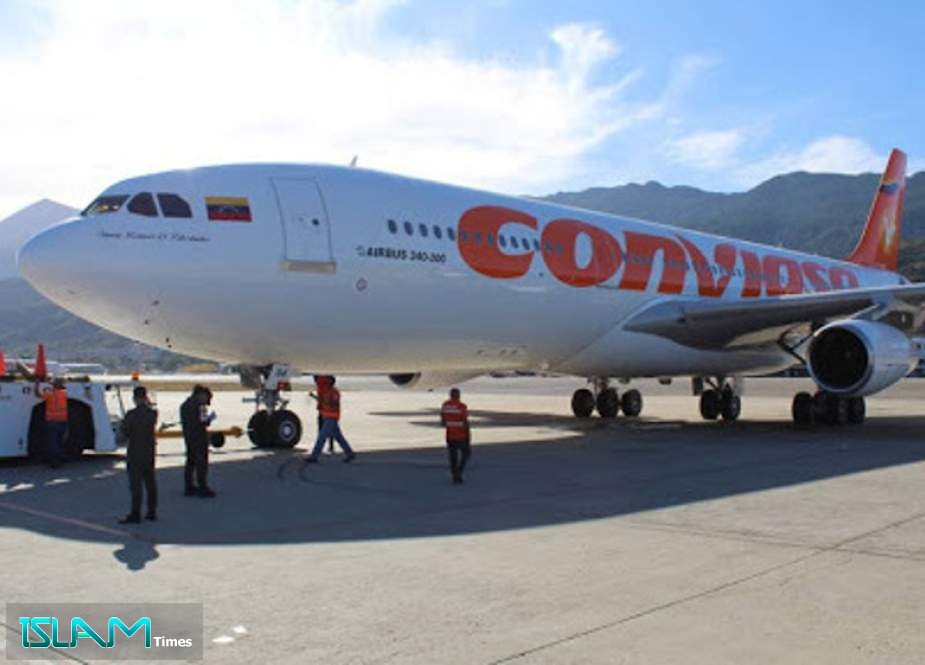