According to the Russian official; Six Syrian soldiers were wounded during the Israeli airstrike.

Also, the Syrian News Agency (SANA) reported on Friday night that the Syrian air defense intercepted the Zionist regime's attacks over the skies of Homs.

The Zionist regime always targets the positions of the Syrian army and infrastructure in order to support the terrorists.
Share It :
Related Stories 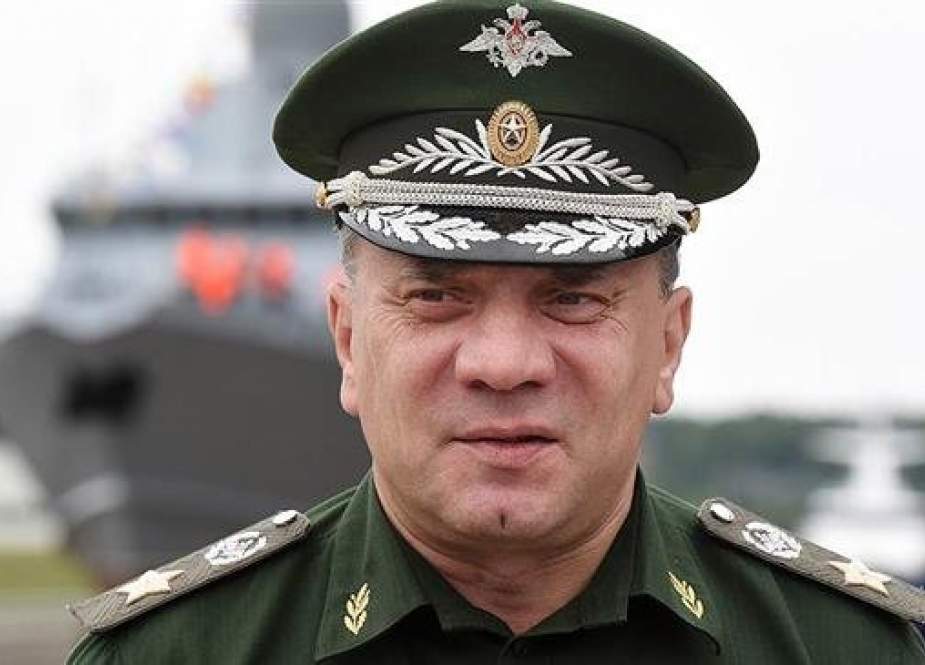