COVID-19 Activates Discrimination against Asians, Hispanics in US: Study

Story Code : 958096
Islam Times - A new study has found that the COVID-19 pandemic has not only intensified physical violence against Asians and Hispanics, but also aggravated less apparent forms of social discrimination against these ethnic minority groups in the United States.
The study, conducted by a group of professors from Columbia University and the University of California and released in the peer-reviewed scientific journal PNAS recently, has examined nationally representative survey data with an embedded vignette experiment about roommate selection.

"We wanted to understand the full extent and nature of the issue, especially with respect to the less visible, everyday forms of social discrimination against Asians and other ethnic minority groups, which are often not reported," said Yao Lu, professor of sociology at Columbia University, Xinhua news agency reported.

According to the study, the increasing anti-Asian and anti-Hispanic hostilities reported by media are not isolated incidents, but are manifestation of amplified prejudical and xenophobic sentiments in the wake of the pandemic.
Share It :
Related Stories 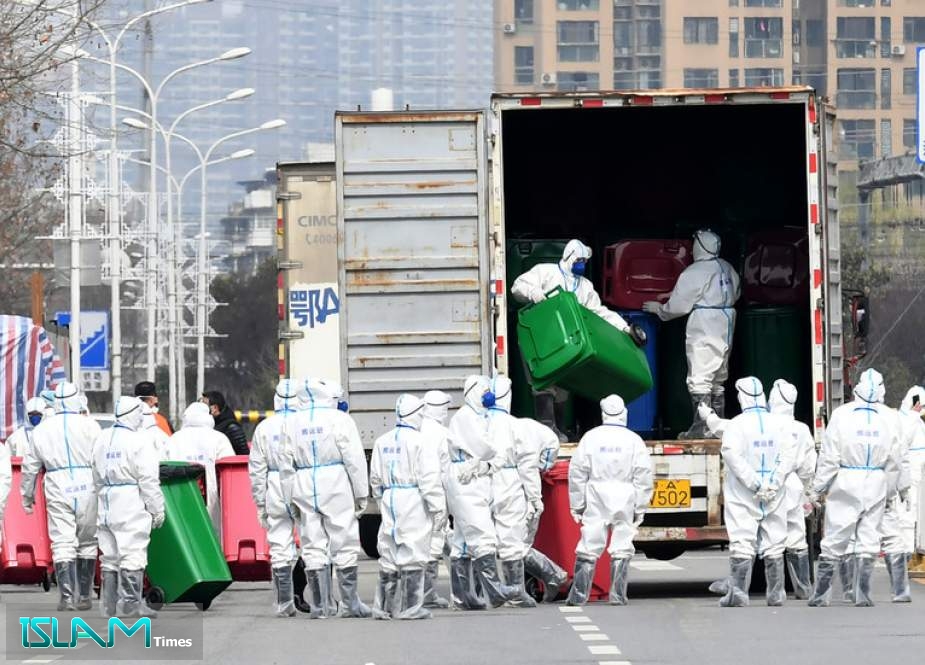