Story Code : 958163
Islam Times - Iraq's most prominent Shia cleric Grand Ayatollah Sayyed Ali al-Sistani has condemned the Daesh-claimed [Arabic for ‘ISIS/ISIL’] deadly terrorist attack against a Shia mosque in the northeastern Afghan city of Kunduz, criticizing the Islamic nations and the rest of the international community for leaving the Afghan people "alone."
Sayyed Sistani made the remark in a statement published by his office on Sunday, following the deadly bomb attack on Afghan worshipers offering Friday prayers at the mosque in the Khanabad Bandar area in Kunduz.

In final counts, health officials and medical sources in Kunduz said the Daesh-claimed attack on the Afghan Shia mosque left more than 150 people martyred and some 200 others injured.

“It is with regret and disbelief that the Muslim countries and the international community have left the helpless nation of Afghanistan alone and practically allowed more of the innocent believers of this country to be targeted by the heinous attacks of radical and merciless groups,” Ayatollah Sistani said in the statement.

“In these tough circumstances, we invite you to observe national unity and solidarity more than ever before, and to find a way to protect civilians against the tyranny and crime of terrorist groups, and to take appropriate measures to prevent the recurrence of such catastrophes in mosques and public gatherings,” he added.

Sayyed Sistani also expressed sorrow over the terrorist attack in Kunduz, praying to God to bestow patience upon the bereaved families, and wished a speedy recovery for the injured.

Daesh has claimed responsibility for numerous attacks in Afghanistan.

The ongoing violence after the Taliban takeover has plunged Afghanistan into a dire situation, with international aid agencies calling for urgent action to support millions of struggling Afghans.

The Taliban have gained almost complete control of the country since the US military pullout from Afghanistan in August and vowed to eradicate Daesh.
Share It :
Related Stories 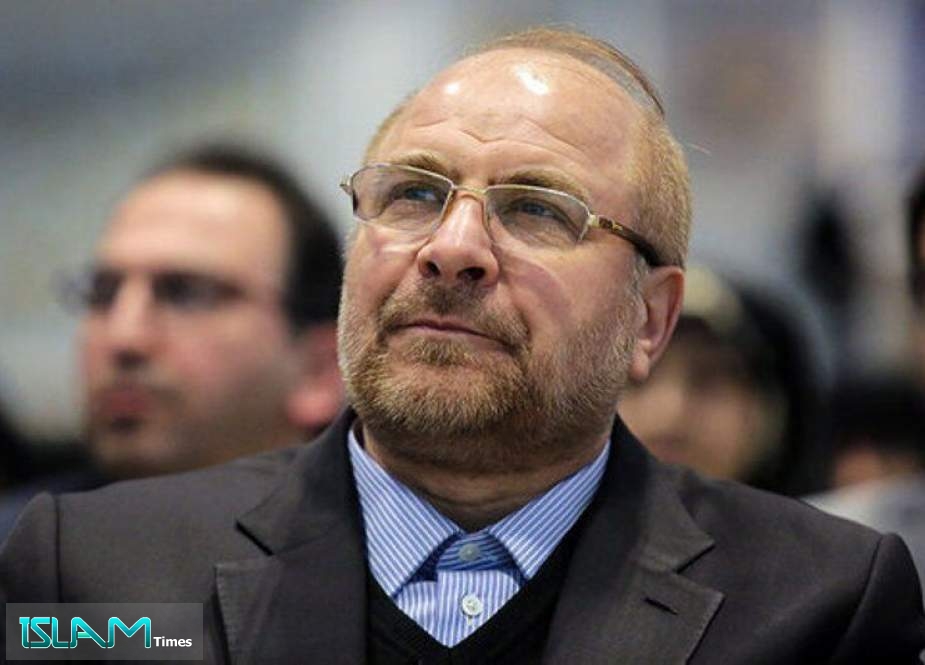