Story Code : 958244
Islam Times - Initial turnout in Iraq's parliamentary election on Sunday was 41%, the electoral commission said, in a sign of dwindling trust in political leaders although participation was not nearly as low as election officials had earlier feared.
Total turnout was 44.5% in the last election in 2018.

The electoral commission said early on Monday the lowest turnout was in Baghdad, with between 31% and 34%.

Two electoral commission officials told Reuters on Sunday that nationwide turnout of eligible voters was 19% by midday and participation was low at polling stations in several parts of the country.

Results are expected on Monday at midday.

Iraqi elections are often followed by protracted talks over a president, a prime minister and a cabinet under the democratic system brought in by the 2003 US-led invasion.

The election was held several months early under a new law designed to help independent candidates - a response to widespread anti-government protests two years ago.

At least 167 parties and more than 3,200 candidates are competing for parliament's 329 seats, according to the election commission.
Share It :
Related Stories 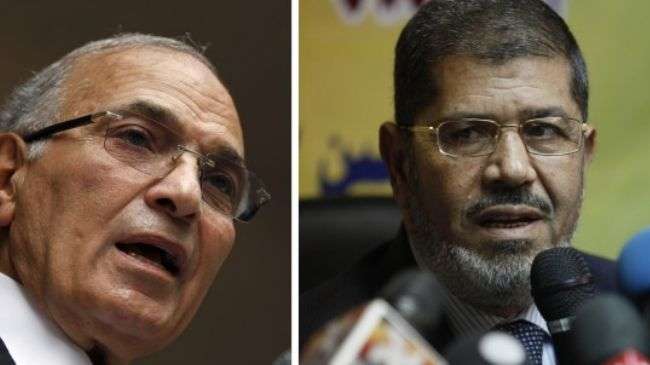