Brazil's President Accused of 'Crimes against Humanity' in ICC Complaint

Story Code : 958552
Islam Times - Climate activists have filed a complaint with the International Criminal Court (ICC) against Brazilian President Jair Bolsonaro, accusing him of "crimes against humanity" for his alleged role in the destruction of the Amazon.
In an official complaint filed at The Hague-based court on Tuesday, activists with the Austrian environmental advocacy group Allrise called for an investigation into Bolsonaro and his administration for actions "directly connected to the negative impacts of climate change around the world."

According to Iranian News Agency, the plaintiffs accused Bolsonaro of waging a widespread campaign resulting in the killing of environmental defenders and of endangering the global population through emissions caused by deforestation.

They said Bolsonaro's administration had sought to "systematically remove, neuter, and eviscerate laws, agencies and individuals that serve to protect the Amazon."

The team of experts estimated that emissions attributable to the Bolsonaro administration because of rampant deforestation would cause more than 180,000 excess heat-related deaths globally by 2100.

"In the last few years, climate science has come a long way in being able to provide evidence of specific causal relationships between emissions of greenhouse gases and the consequences that arrive globally as a result," Rupert Stuart Smith, from the University of Oxford's Sustainable Law Programme, told AFP.

According to the petition, Bolsonaro was responsible for nearly 4,000 square kilometers (400,000 hectares) of lost rainforest each year and had presided over monthly deforestation rates that had accelerated by up to 88 percent since taking office in January 2019.
Share It :
Related Stories 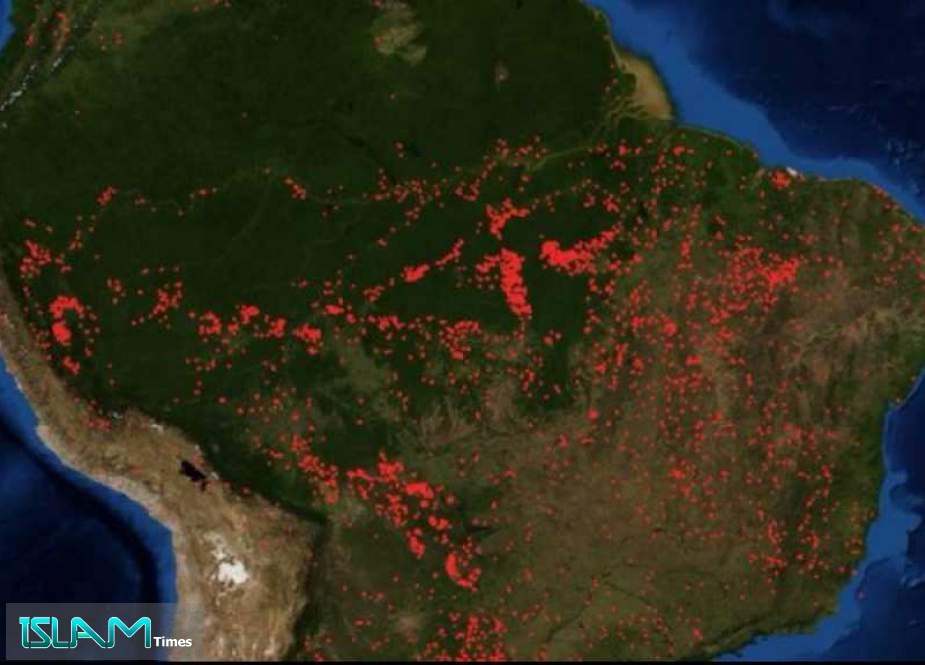