UK Is Worst In West Europe for COVID-19

Story Code : 958679
Islam Times - The UK has the highest rate of coronavirus cases and reported deaths in western Europe, but it has gone almost unnoticed.
The wave that began over the summer continues to surge, prompting warnings that more troubling days could be ahead as winter fast approaches.

On Tuesday, almost 40,000 new cases were reported in Britain. Across Europe, only a handful of countries, including Romania and Serbia, have higher infection levels than the UK.

In western Europe, the UK ranks the worst, where France, Germany, Spain and Italy have successfully suppressed the wave caused by the Delta variant.

Britain has already experienced one of the worst COVID-19 outbreaks among wealthy nations, with 162,000 deaths officially attributed to the disease.

According to the latest data, there are 1.7 daily COVID-19 deaths per million people in the UK, more than twice the rate in France and Germany and five times that of the Netherlands.

Struggling against a raft of new economic problems, the UK was the first nation in Europe to fully unlock when it ended most COVID restrictions on 19 July. It was not until late August that an EU country - Denmark - followed suit.

While food shortages have been common in many countries over the course of the pandemic, the UK is grappling with an extra painful situation. From one end of the supply chain to the other, the UK's food producers endured a summer of trouble.

In recent weeks, panic buying of fuel amid the shortage of truckers triggered chaotic scenes across major cities in the UK with queues of drivers stacked up. Some had fist fights over the pumps while others hoarded fuel in old water bottles, forcing the government to deploy the army to help deliver fuel.

To understand how serious the problem is, the bosses of Britain's biggest supermarkets have described the food shortages as unprecedented. One told The Times newspaper they were "at a worse level than at any time I have seen" and warned that shelves could be bare at Christmas due to a lack of drivers.

Vaccination is one of the reasons why the UK is Europe's virus hotspot. While the UK was initially leading the way on vaccination at the start of the year and into the spring, other European countries such as Spain, Portugal and France all have administered more doses per head of population.

On Tuesday, a parliamentary inquiry reported that Britain’s initial response to the COVID-19 pandemic “ranks as one of the most important public health failures the United Kingdom has ever experienced”.

The 151-page report written by two committees of lawmakers blamed the government for “many thousands of deaths which could have been avoided”.

The lawmakers found that decisions on how to deal with the virus were the product of “groupthink” among top officials in Prime Minister Boris Johnson’s government and its advisers, who relied on mathematical models to guide their response. 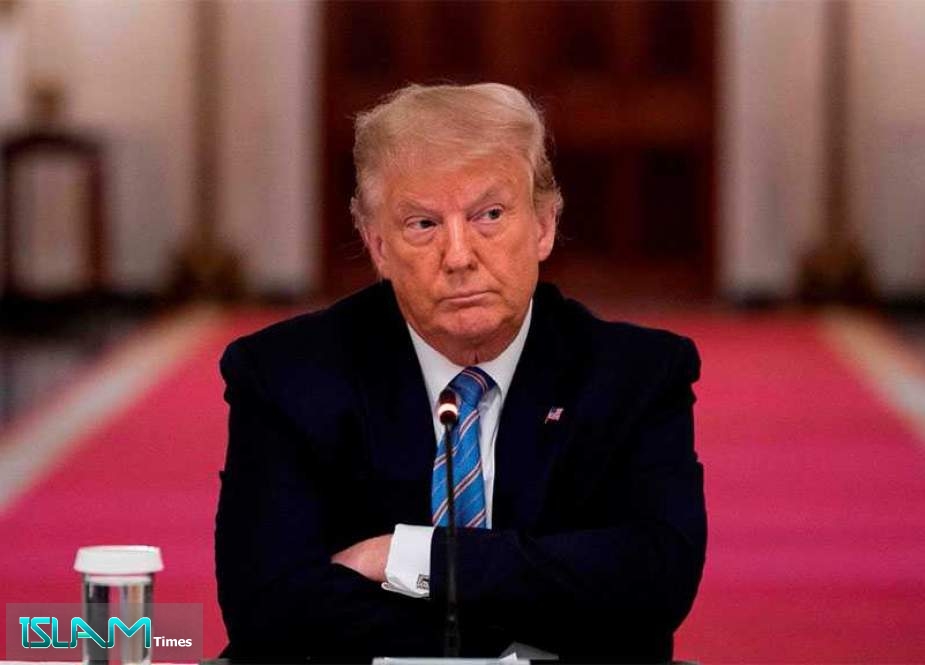