Story Code : 958680
Islam Times - The Islamic Revolution Guard Corps [IRG] Chief Commander, Major General Hossein Salami, said that Iran has developed and obtained the most sophisticated and cutting-edge military technology, ensuring people that IRGC and the Army will defend Iran against most modern powers.
Major General Salami made the remarks on the sidelines of the 'Modafean-e Aseman-e Velayat 1400' [The Defenders of Velayat Skies 1400], a military drill jointly conducted by the Army and IRGC Air Force in central Iran.

"Today, we have made significant achievements in the field of air defense against advanced air powers," Salami said, while expressing his happiness with results of the military exercise.

"Thank God, all [flying] targets that entered [the sky of the] area were targeted by the [air defense] systems at the first shot," the IRG chief commander said about the drill.

He added that "The IRGC Air Force and Army Air Defense have obtained most sophisticated and modern systems in the areas of technology, command and control of global intelligence communications [GIC]."

"We assure the honorable and beloved Iranian people that the Army of the Islamic Republic of Iran and the Islamic Revolutionary Guard Corps [IRGC] as a single force in two uniforms will defend the territorial integrity and space of our Islamic homeland by developing air defense systems and very modern systems against the most advanced powers in the world," Major General Salami underscored.
Share It :
Related Stories 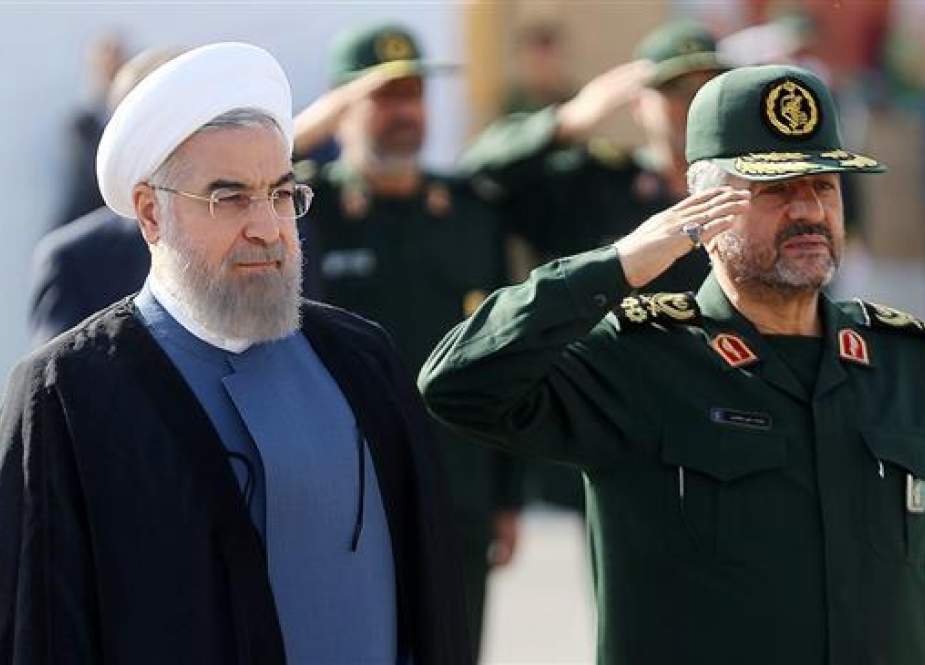