Story Code : 958784
Islam Times - Russia and China have commenced four-day joint naval drills in the Sea of Japan with the participation of several warships and at least a dozen military aircraft, the Russian military says.
In a statement on Thursday, Russia’s Pacific Fleet said that “The Joint Sea 2021 Russian-Chinese naval drills are running in the Sea of Japan on October 14-17”, the TASS news agency reported.
Representatives of the Russian Navy are the large anti-submarine warfare ship Admiral Panteleyev, the Project 20380 corvettes Hero of the Russian Federation Aldar Tsydenzhapov and Gromky, two coastal-type minesweepers, the Project 877 submarine Ust-Bolsheretsk, a missile boat and a rescue tug, it said.
As for the Chinese side, destroyers Kunming and Nanchang, the corvettes Qinzhou and Luzhou and also a diesel submarine, a supply ship, and a rescue vessel participated in the naval maneuvers, the statement added.
Russia’s Pacific Fleet further said that 12 aircraft and helicopters of the fleet’s naval aviation and the Chinese navy were also involved in the drills.
During the four-day drills, the crews of Russian and Chinese warships would practice joint tactical maneuvering and mine countermeasures for naval groups and also fire their artilleries against sea targets, hunt down, and block a notional enemy’s submarine in the designated area, it added.
China and Russia have been holding naval drills in the Pacific waters since 2012 when the United States moved to step up military cooperation with its regional allies.
The latest naval exercises could irk Japan, which is at odds with Russia over a territorial dispute.
Russia and Japan have overlapping claims on the Kuril Islands located in the Sea of Okhotsk, which lie fewer than 10 kilometers from Japan's Hokkaido.
The territorial dispute over the islands dates back to the time when the Soviet army captured them at the end of World War II. After the collapse of the Soviet Union, the four islands were incorporated into the Russian Federation but Japan continues to claim them.
According to a joint declaration signed in 1956, the Soviet Union agreed to return two of the islands provided that a bilateral peace treaty is signed. Japan refused to sign such an agreement, insisting on the return of all four islands.
Russia has had military bases on the Kuril Islands since World War II and has deployed missile systems there.
China’s participation in the latest naval drills with Russia could also anger Japan due to the fact that Beijing and Tokyo have overlapping claims over a group of disputed islands in the East China Sea.
The islets were transferred by the US to Japan’s administrative control in 1971. The move triggered a territorial dispute with China, which claims the discovery and ownership of the islands from the 14th century.
Tokyo, for its part, insists it had ownership of the islands from 1895 until its surrender at the end of World War II.
Share It :
Related Stories 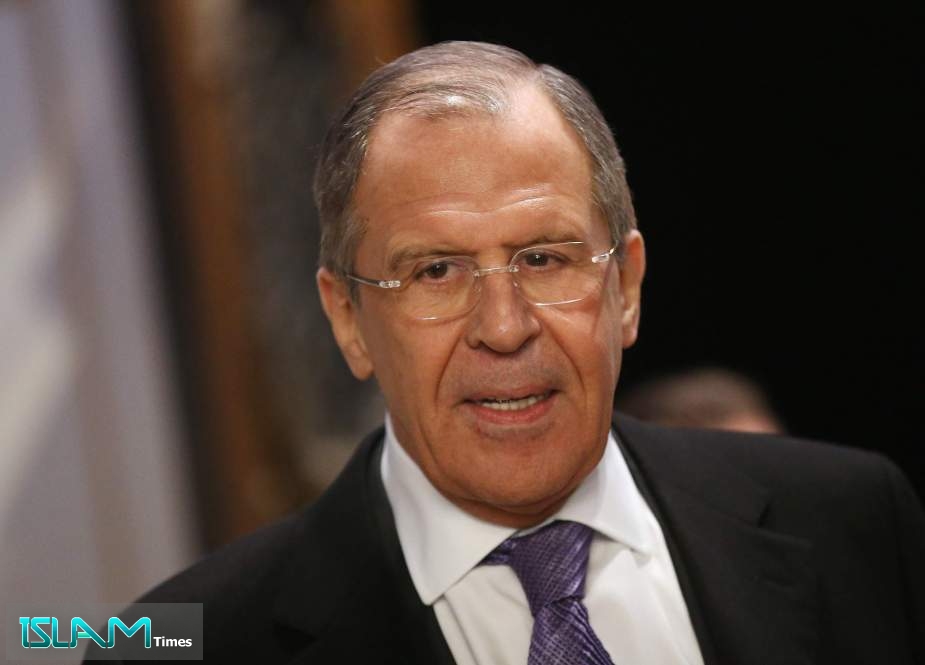