Lavrov: Russia’s Allies against Stationing of US Forces in Central Asia

Story Code : 958786
Islam Times - Foreign Minister Sergei Lavrov says all of Russia's Central Asian allies and neighbors are opposed to the deployment of US or NATO troops on their soil against the backdrop of the Taliban takeover of neighboring Afghanistan.
Lavrov at a press briefing in Moscow on Thursday said that former Soviet states, including Uzbekistan, stand firm in their unwillingness to host US forces.

"All our Central Asian neighbors, allies and strategic partners confirm in talks with us that they find such approaches to be inadmissible," he said.

"I should reiterate that all our friends in Central Asia are telling us that they are against such approaches either from the United States or from any other NATO member state," Lavrov added.

The remarks come after the Wall Street Journal citing unnamed sources reported that Moscow and Washington were allegedly in talks discussing the possible use of Russian military bases in Central Asia by American troops.

Russian Foreign Ministry spokeswoman Maria Zakharova said US Under Secretary of State Victoria Nuland, who visited Russia this week, was told that the deployment of the US or the NATO infrastructure in the region is categorically unacceptable for Russia.

A Pentagon delegation is currently in Uzbekistan discussing with Uzbek authorities the possibility of deploying "over the horizon" counter-terrorism forces aiming to maintain the surveillance on Afghanistan and strike targets in this country if necessary.

Lavrov on Wednesday said several Western states were proposing that regional countries establish bilateral cooperation in the security sphere since it could help overcome the consequences of the transformation in the military-political situation.

"Each country certainly has the right to an independent foreign policy in line with its national interests. However, the real benefits of such proposals and the potential costs associated with them, including for regional stability, always require thorough analysis," he said.

"I believe the optimal approach would be to carry out such an analysis according to the existing regional mechanisms," the Russian foreign minister added.

The developments come as United States is now reportedly going to increase drone surveillance and strikes in Afghanistan despite formally pulling out its troops.

The Taliban-ruled Afghan government has recently warned Washington that there would be “bad consequences” if the US-operated unmanned drones continued the violation of the country’s airspace.

On Sunday, US administration officials and their European counterparts held their first face-to-face meeting with the Taliban leaders since the withdrawal of American troops from Afghanistan in August.

The Taliban say they warned the United States against destabilizing the government in Afghanistan and also asked Washington to lift the ban on the Afghan central bank reserves.

The government of Afghanistan rapidly collapsed on August 15 and President Ashraf Ghani fled the country in the face of the lightning advances of the Taliban that followed US President Joe Biden’s decision to withdraw in a disastrous pullout. The Taliban announced the formation of a caretaker government on September 7.
Share It :
Related Stories 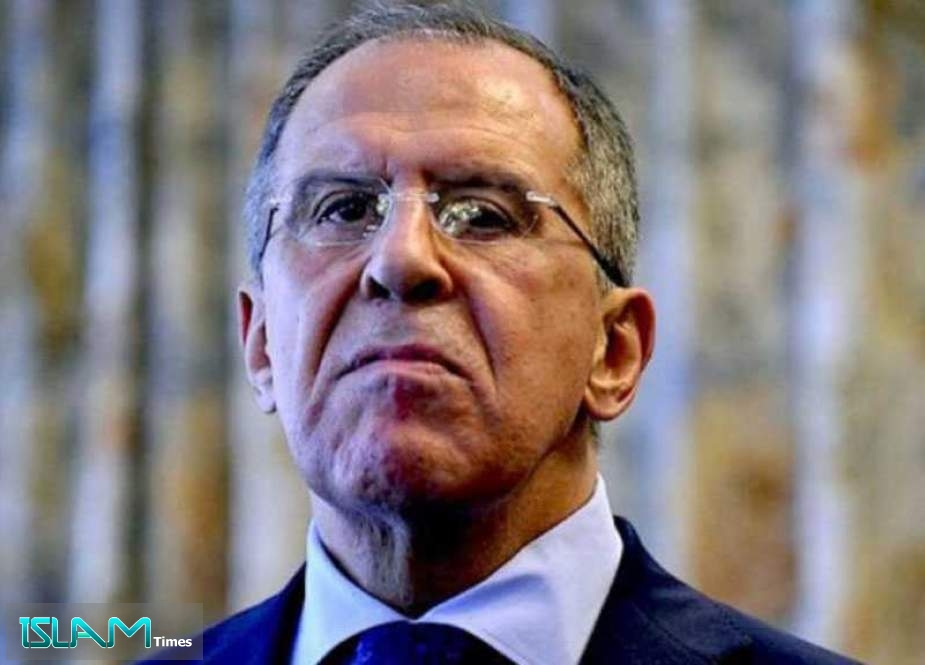