Meanwhile, another local resident said that 20 people were hospitalized with injuries.

According to reports, the explosion was staged by a suicide attacker, and multiple fatalities and injuries have been reported.

The blast occurred at the Imam Bargah Mosque, which has a capacity of 4,000 worshipers, and is considered among Kandahar’s biggest mosques.

The blast came a week after an explosion at another Shia mosque in Afghanistan's Kunduz province. At least 46 people were martyred and 143 others injured in the blast; Daesh [the Arabic acronym for terrorist ‘ISIS/ISIL’ group] claimed responsibility.
Share It :
Related Stories 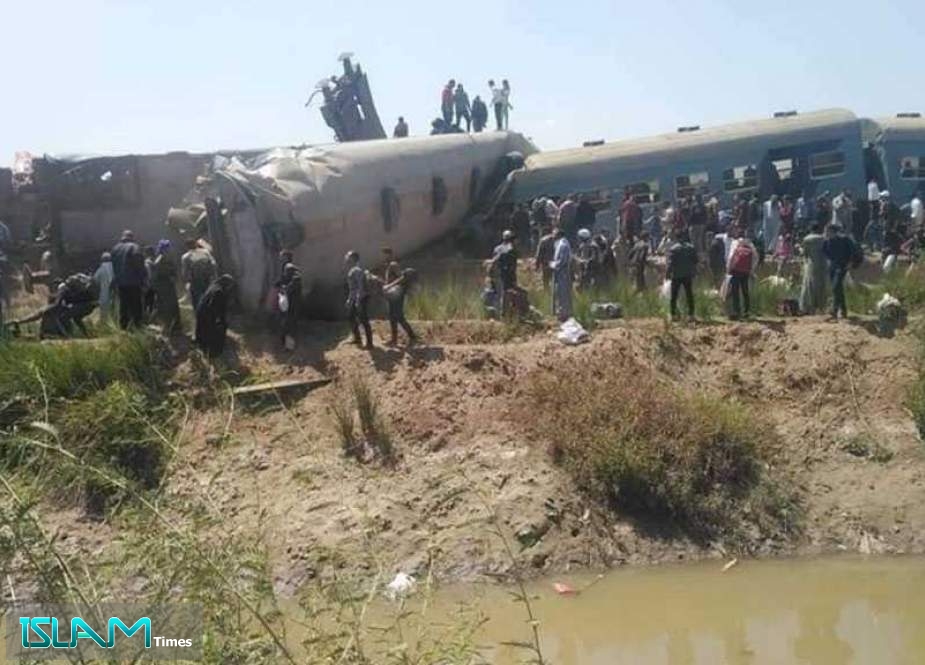