Hezbollah: Security Forces Said “All Is Ok”, Cowards Wouldn’t Have Dared to Attack Us Had They Expected a Response

Story Code : 958924
Islam Times - In his speech during the funeral ceremony of the martyrs who fell in the Lebanese Forces’ ambush in Tayyouneh, Head of Hezbollah’s Executive Council His Eminence Sayyed Hashem Saffieddine emphasized that “The coming days will prove that we in Hezbollah will not remain silent over the martyrs’ blood.”
Stressing that the martyrs have been killed by the bullets of treachery, Sayyed Safieddine made clear that “neither death nor killing do terrify us as our dignity is in martyrdom.”

“Not any drop of blood from our martyrs would weaken us,” His Eminence said, explaining that “this would rather increase our insistence that we are rightful.”

As he cautioned that the blood of martyrs will always haunt the sedition makers, the killers, and the criminals, the Hezbollah official pledged that the Resistance group won’t remain silent in front of this bloodshed in any case, and it knows well how to be innocent and rightful.

“Hezbollah will achieve its rights regarding the blood that was shed in Thursday’s massacre as it knows very well how it preserves the cause of this blood,” Sayyed Safieddine said, promising that days will tell this.

He then explained that the sit-in Hezbollah and Amal Movement were organizing was peaceful to protest against the judiciary’s politicization and injustice, “which is our natural right.”

As Sayyed Safieddine made clear that neither Hezbollah nor Amal Movement did circulate an open invitation for the participation in the rally, he said “otherwise numbers would have been much bigger,” and noted that among the protesters were lawyers and elite figures who were present to express a rightful stance.

The Hezbollah official then emphasized that “the security forces informed us that everything is ok, and that security is under control, and this is why we continued in our rally. However, the unexpected was that a certain party has taken the decision to kill us through military positioning.”

He then underscored that the assembly would have gone normally hadn’t the well-studied plot to target it existed.

“The snipers’ direct shooting at heads and chests was not a coincidence. It was a decided and planned action. We were in front of a premediated and described massacre, and those who committed it with a premediated insistence and determination are criminals and killers.”

Reiterating the content of a previous joint statement by Hezbollah and Amal Movement after the incident, Sayyed Safieddine affirmed that the bullets that rested in the heads of the protesters represent a premediated killing by the side of the Lebanese Forces.

“We were in front of a tight ambush that didn’t target fighters, but instead targeted civilians and exposed the deep malice.”

Lashing out at those who target civilians, the Hezbollah official underscored that they are not heroes. “They are cowards and villainous because had they expected that we might engage in a war against them, they wouldn’t have dared to attack us.”

Elsewhere in his address, the Hezbollah official said, “the Resistance sacrificed martyrs, emerged victorious, and will stay powerful and growing, while those who think that any event might hinder our determination are wrong.”

Sayyed Saffiedine also warned that the “killers must be taken to jail, and that Hezbollah will consider any dereliction a partnership in this crime.”
Share It :
Related Stories 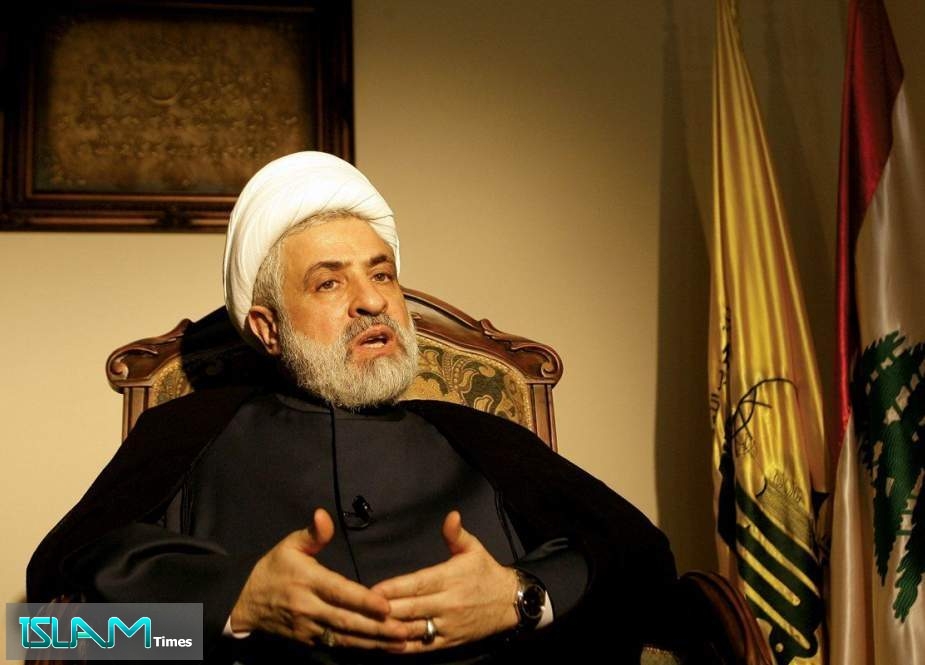