Police Attack Muslims in Bangladesh amid Protests over Desecration of Qur'an

Story Code : 958928
Islam Times - Police in Bangladesh have fired tear gas and rubber bullets at thousands of protesters during the third consecutive day of street rallies against the desecration of the Muslim holy book, the Qur'an, at a Hindu religious festival in the Muslim-majority country.
Protests erupted across the country on Wednesday after footage emerged showing a copy of the Qur'an being placed at the feet of a Hindu goddess at a temple at Cumilla district in eastern Bangladesh.

At least four people were killed on Wednesday when police opened fire on a crowd of around 500 Muslim protesters in front of a Hindu temple in Hajiganj, one of several towns hit by the protests.

On Friday, police again clashed with Muslims, who had gathered outside the Baitul Mukarram Mosque, Bangladesh's largest mosque, in the capital, Dhaka. Up to 2,500 worshipers gathered after the main Friday prayers at the mosque, demanding "exemplary punishment" for the desecration of their holy book.

An AFP photographer at the scene said more than 5,000 people joined the protests.

Several people were injured after police attacked them with batons and tear gas, according to Sajjad Hossain, a deputy commissioner of the Dhaka metropolitan police, who said protesters were trying to break through a police barricade.

In the port city of Chittagong, on the southeastern coast of the country, police fired 50 rounds of blanks to disperse hundreds of Muslim protesters outside a makeshift Hindu temple, police official Bijoy Basak said.

Hindus, who make up 9% of the country's 169-million population, have been celebrating their largest annual festival over the past week.

Authorities shut down high-speed mobile phone internet services across the country. According to the local media, the government has also deployed paramilitary troops in 22 districts of the country to protect the Hindu celebrations. 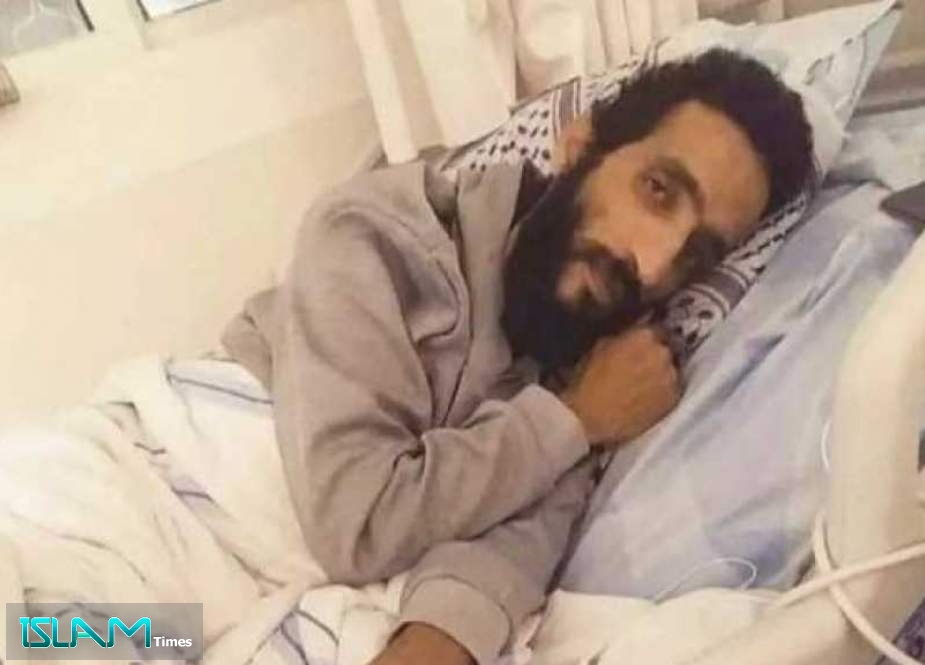