Story Code : 958985
Islam Times - The death toll from the suicide blast that targeted a Shia mosque in the southern Afghan province of Kandahar rose to 62 martyrs, while the number of the wounded stood at 68 so far.
The Wahhabi terrorist Daesh [Arabic acronym for ‘ISIS/ISIL’] organization claimed responsibility for the attack.

Spokesman for the Afghan Interior Ministry noted that a huge blast rocked a mosque in Kandahar during Friday prayer, leaving a huge number of victims.

The blast targeted the Fatimiya Mosque, the biggest Shia mosque in Kandahar, according to the man in charge of the mosque’s affairs, Morteza Zarifi, who added that two suicide bombers detonated themselves during the Friday prayer, leaving hundreds martyred and injured.

The mosque has a capacity of 4,000 worshipers, and is considered among Kandahar’s biggest mosques.

The blast came a week after an explosion at another Shia Hazara mosque in Afghanistan's Kunduz province. At least 55 people were martyred and 143 others injured in the blast. Responsibility for the Kunduz attack was also claimed by Daesh.
Share It :
Related Stories 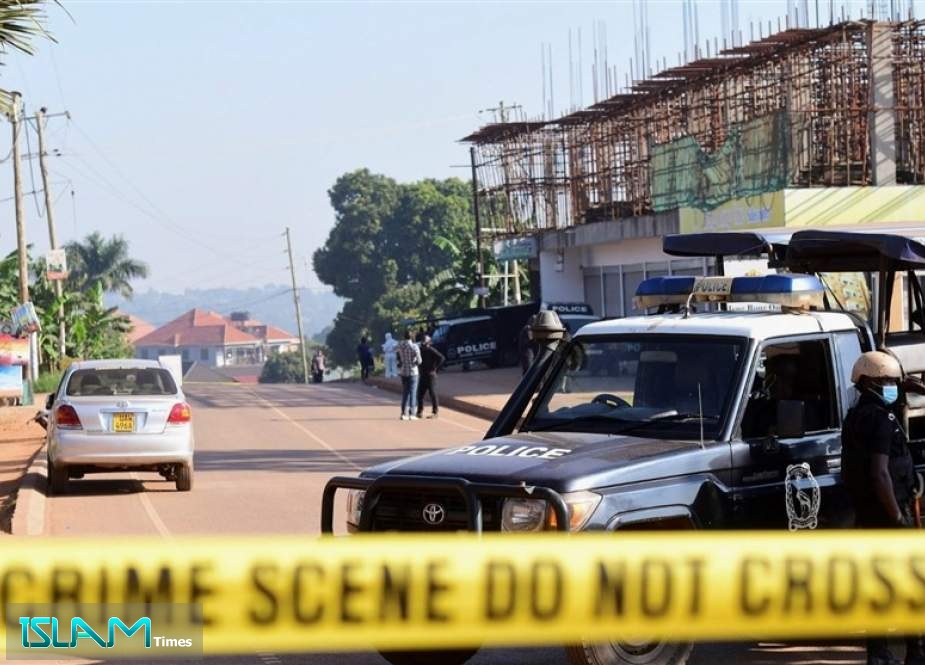