Over 40,000 People Take to Streets in France to Protest Health Passes: Interior Ministry

Story Code : 959180
Islam Times - At least 40,610 people took part in nationwide protests in France against the so-called coronavirus health passes on Saturday, the France Info radio reported citing the French Interior Ministry.
According to the ministry, a total of 171 rallies took place all over the country. The rally in Paris gathered about 5,000 people, TASS reported.

Overall, five people were detained across the country, including three in Paris.

No injuries among law enforcement officers have been reported.

Similar events last Saturday saw the participation of about 45,000 people.

The rallies were triggered by the government’s decision to expand the list of public areas, available only to health pass holders. Starting from August 9, health passes are obligatory for those willing to visit cafes, restaurants, museums, cinemas, and shopping malls.

They are also mandatory for passengers of long-distance trains and planes. Earlier, the government said it was looking into the possibility of extending the requirements until July 31, 2022.

According to latest statistics, more than 7 million novel coronavirus cases have been registered in France since the start of the pandemic, about 117,000 people have died. More than 50.7 people have received at least one dose of a COVID-19 vaccine.
Share It :
Related Stories 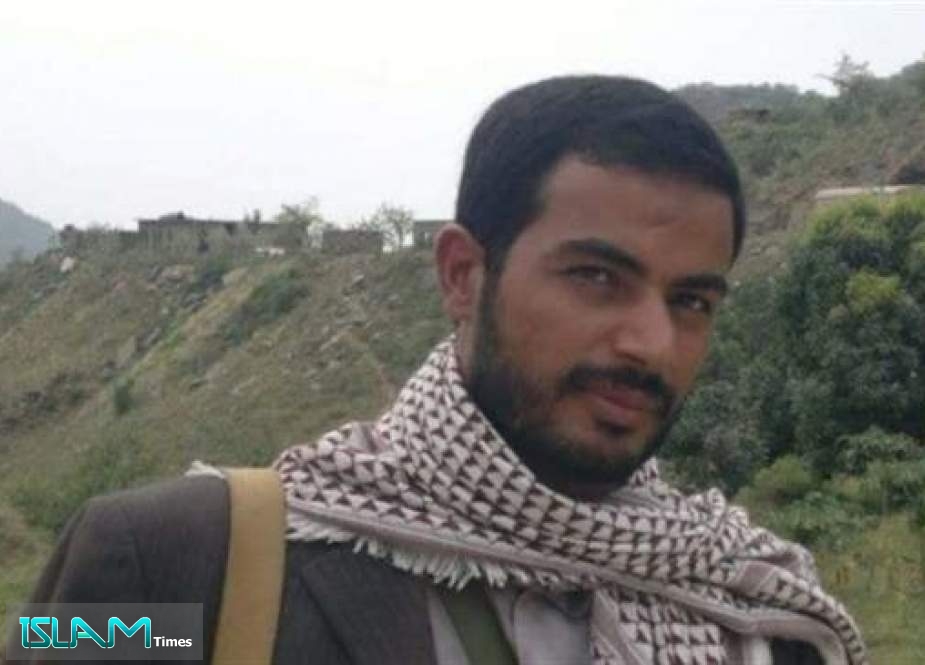