Story Code : 959298
Islam Times - Iranian President Ebrahim Raisi condemned the recent terrorist attacks in Afghanistan as a plot to incite religious division and wars, saying Daesh (ISIL or ISIS) terrorists are seeking to accomplish the failed mission of the Western occupiers in that country.
The Iranian president made the remarks in a cabinet session on Sunday after naming Hassan Kazemi Qomi as Iran’s special representative for Afghanistan.
Raisi also offered his condolences over the Friday terrorist bombings at a mosque in Afghanistan’s southern city of Kandahar and said, “Such attacks are carried out with the purpose of creating discord, war and religious bloodshed.”
“The increasing number of terrorist acts, which are conducted in line with Washington’s destabilizing strategy in Afghanistan, indicate the expansion of the circle of terrorist measures in this country. Therefore, the rulers of this country are expected to fulfill their responsibility in ensuring the nation’s security and use the security-building potentials of the public,” he added.
The president also invited Muslim clerics and international bodies to pay heed to the sufferings of the Afghan people, reaffirmed Iran’s support for Afghanistan, and said Tehran “is ready to help and have all-out cooperation (with Afghanistan) to establish sustainable stability and security for the Afghan people.”
More than 60 people were killed in three back-to-back explosions that hit the Bibi Fatima mosque during Friday prayers, one of the biggest blasts in Kandahar. It came just a week after a bomb attack killed more than 150 people and left scores of others injured at a Shia mosque in the northeastern city of Kunduz.
Both tragedies were claimed by a local affiliate of the Daesh Takfiri terrorist group, which has a long history of attacking Afghanistan’s Shiite minority.
Share It :
Related Stories 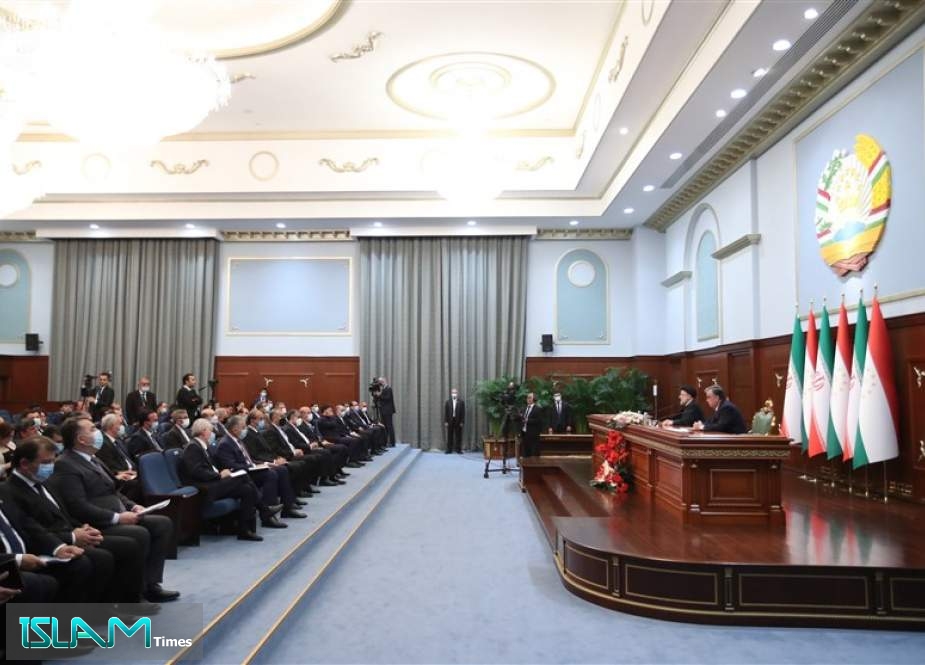